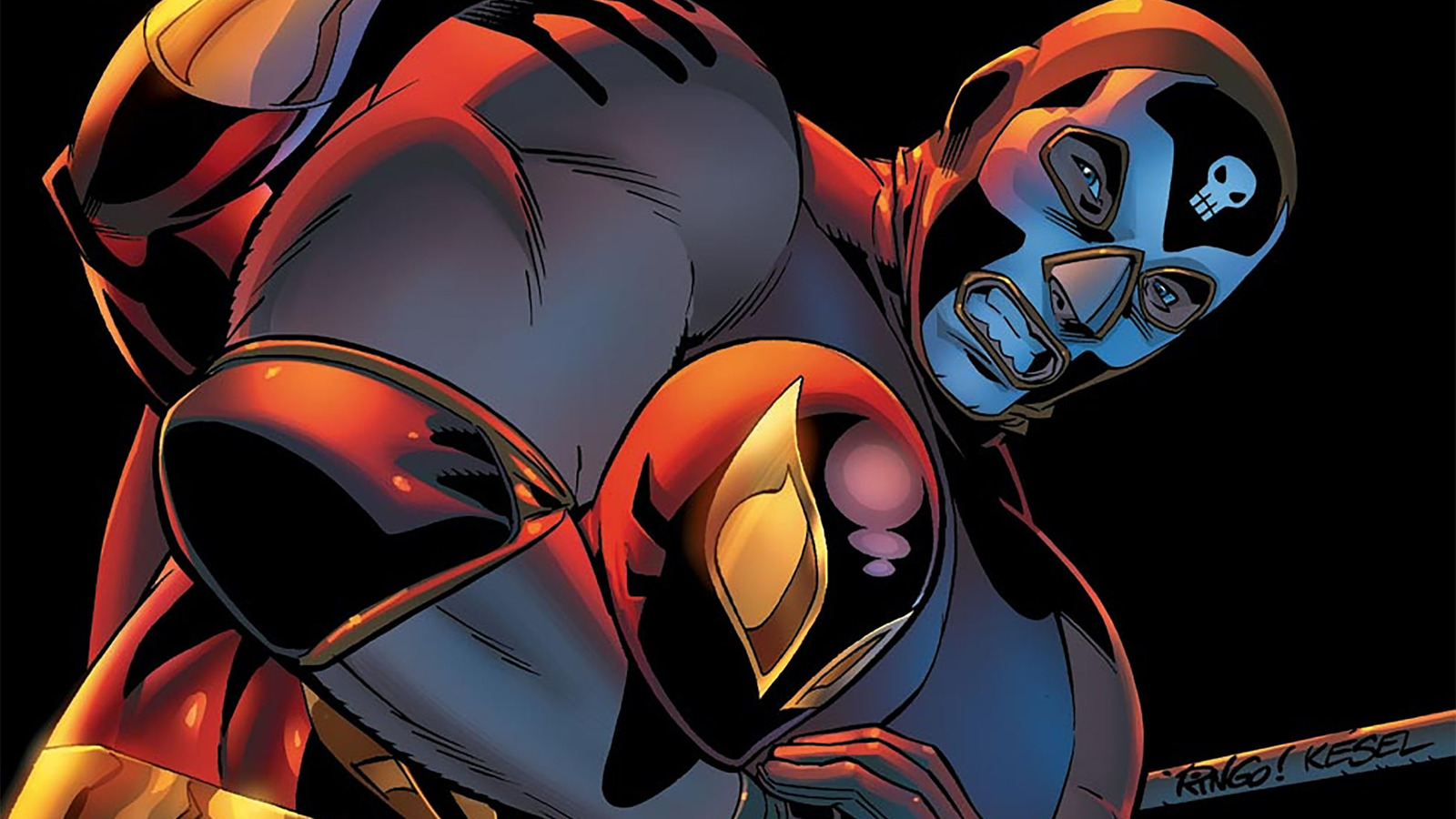 Sony Pictures announced during their CinemaCon presentation that Bad Bunny will be starring in the upcoming El Muerto film. This will mark the Latino lead in a Marvel film. The upcoming film will also mark the first superhero film for the studio in 2024.

Juan Carlos Estrada Sánchez/El Muerto is an anti-hero in the Spider-Man universe who comes from a family of wrestlers known as El Muerto. They wear a mystical mask that grants them powers. Trained by his father to fulfill the family legacy and complete the ritual of passing down the mantle of El Muerto, the wrestler has to prove himself by defeating El Dorado in a match. Having never wanted to follow in his family’s footsteps, Juan Carlos cowers during his match and as El Dorado attempts to kill Juan Carlos, his father sacrifices himself to save his son. After the events, and out of respect for his father. El Dorado granted Juan Carlos 10 years to train which he will have to return and face El Dorado once again.

Ten years later, Juan Carlos travels to New York City and asks J. Jonah Jameson to set up a charity event in which he will fight Spider-Man. El Muerto nearly unmasks Spider-Man but is defeated in the end.

It is unknown how closely the film’s plot will stick to the source material as a plot for the film is set to be announced. El Muerto will arrive in theaters on January 12th, 2024.