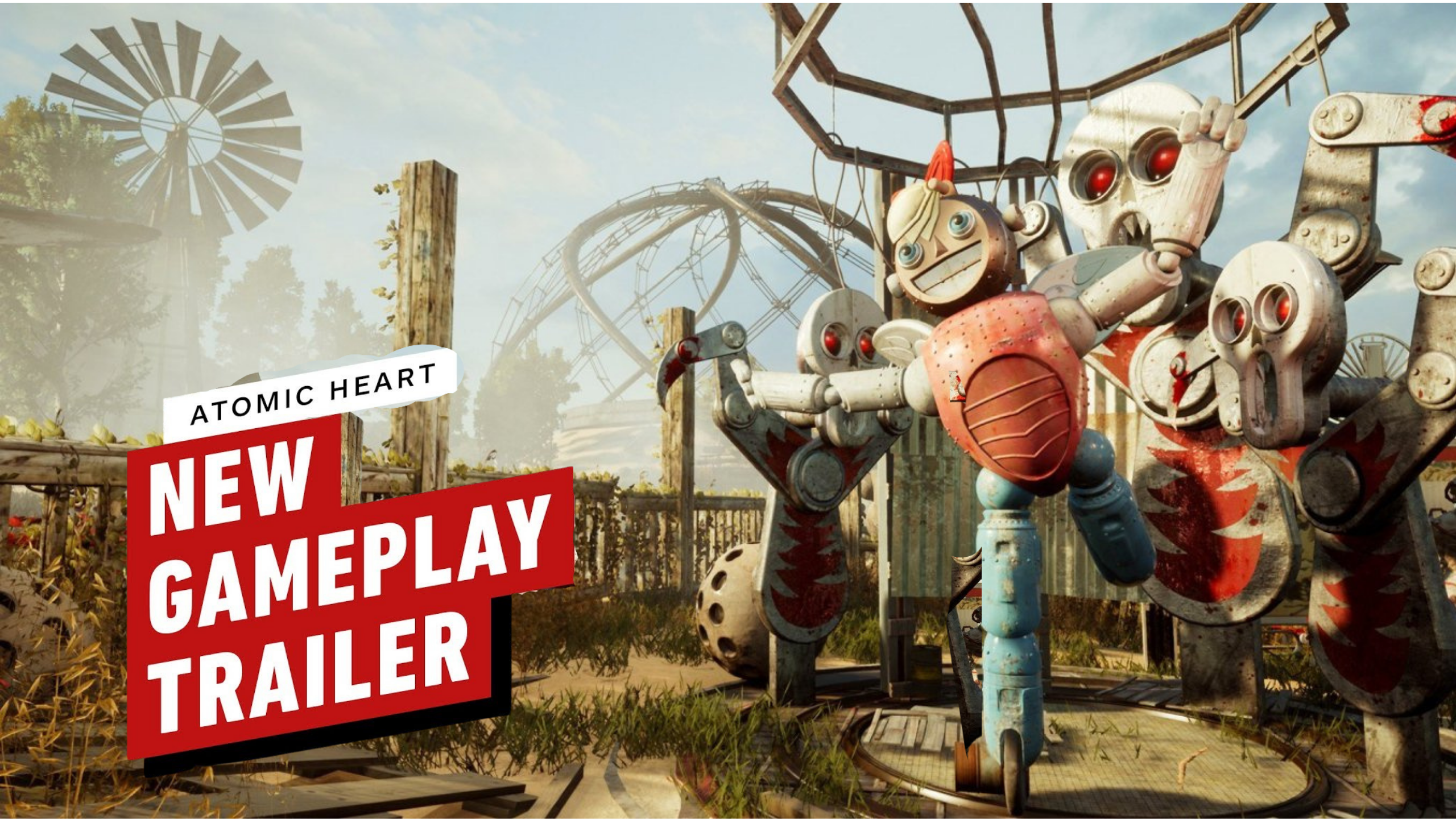 Microsoft gave us a look at a brand-new game called Atomic Heart. The game will be a first-person shooter set in an alternate 1950s Soviet Russia. Albeit brief, we saw several of the game’s characters, weapons, and gravity-breaking powers. All set to a fun Russian pop song highlighting the destruction, off-beat visuals, and gameplay on display in the trailer.

While details about Atomic Heart are scant, as the brief trailer didn’t answer too many questions, the game is being developed by the company Mundfish, founded in 2017. Atomic Heart is the company’s first game.

Check out the game’s new trailer below: