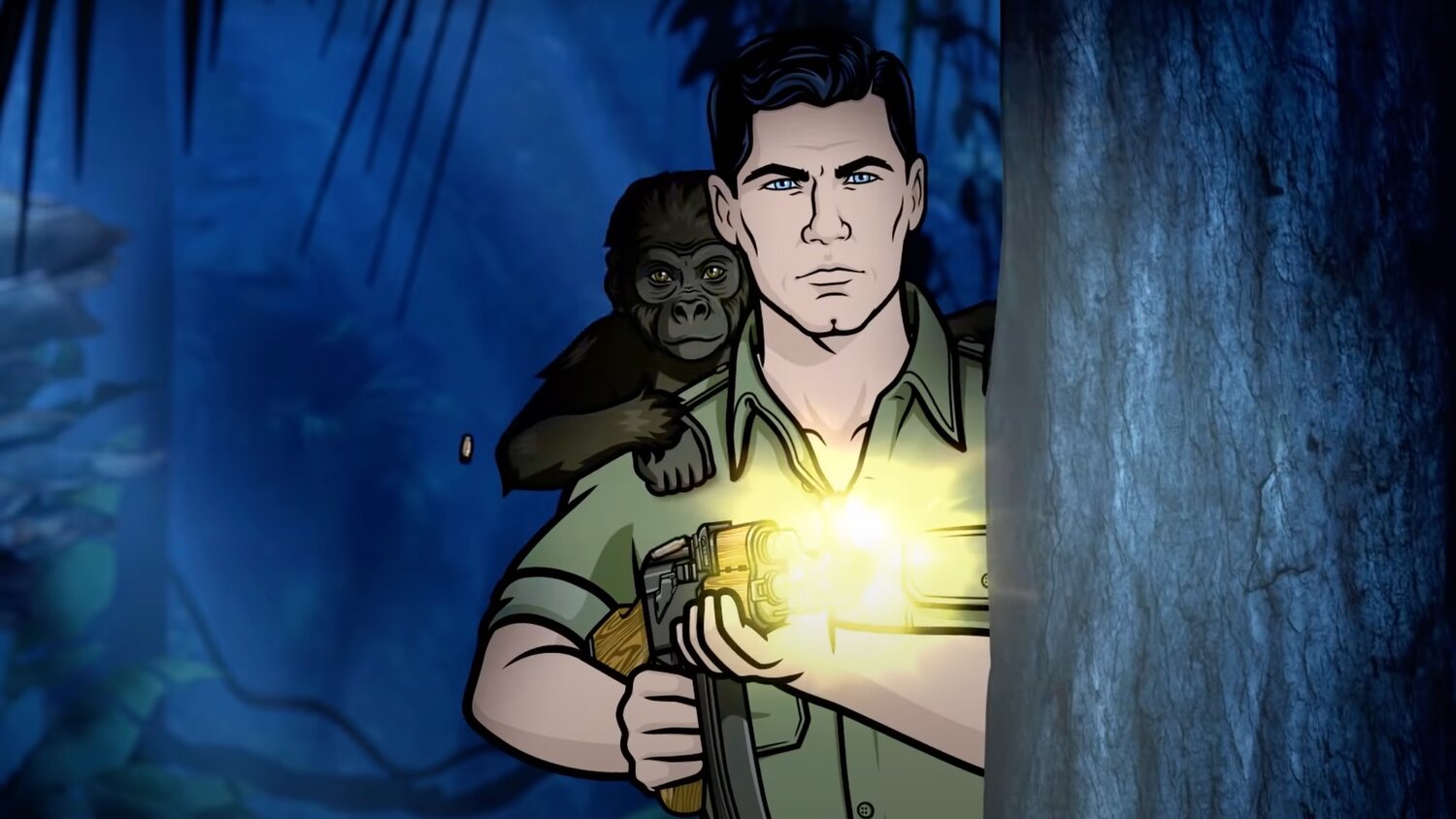 FX has released the first trailer for Archer Season 12 and it features the “world’s greatest spy” back in action and embarking on a mission to save the world… again.

In this new 12th season, Sterling Archer and the team will face “a new threat: a spy conglomerate known as IIA (International Intelligence Agency). With a limited number of spy jobs up for grabs, can the Agency compete against the soulless vultures of IIA, or will our mom-and-pop spy agency be the next to get swallowed alive?”

The series sees the return of voice actors H. Jon Benjamin, Aisha Tyler, Judy Greer, Chris Parnell, Amber Nash, Lucky Yates, and Adam Reed. Other cast members include Pamela Adlon, Eric André, Bruce Campbell, and Harvey Guillén. The late Jessica Walter also will be a part of this season. She recorded lines for this season shortly before her death.

Archer Season 12 will premiere on August 25th, 2021 on cable via FXX with the first two episodes. Watch the trailer below!