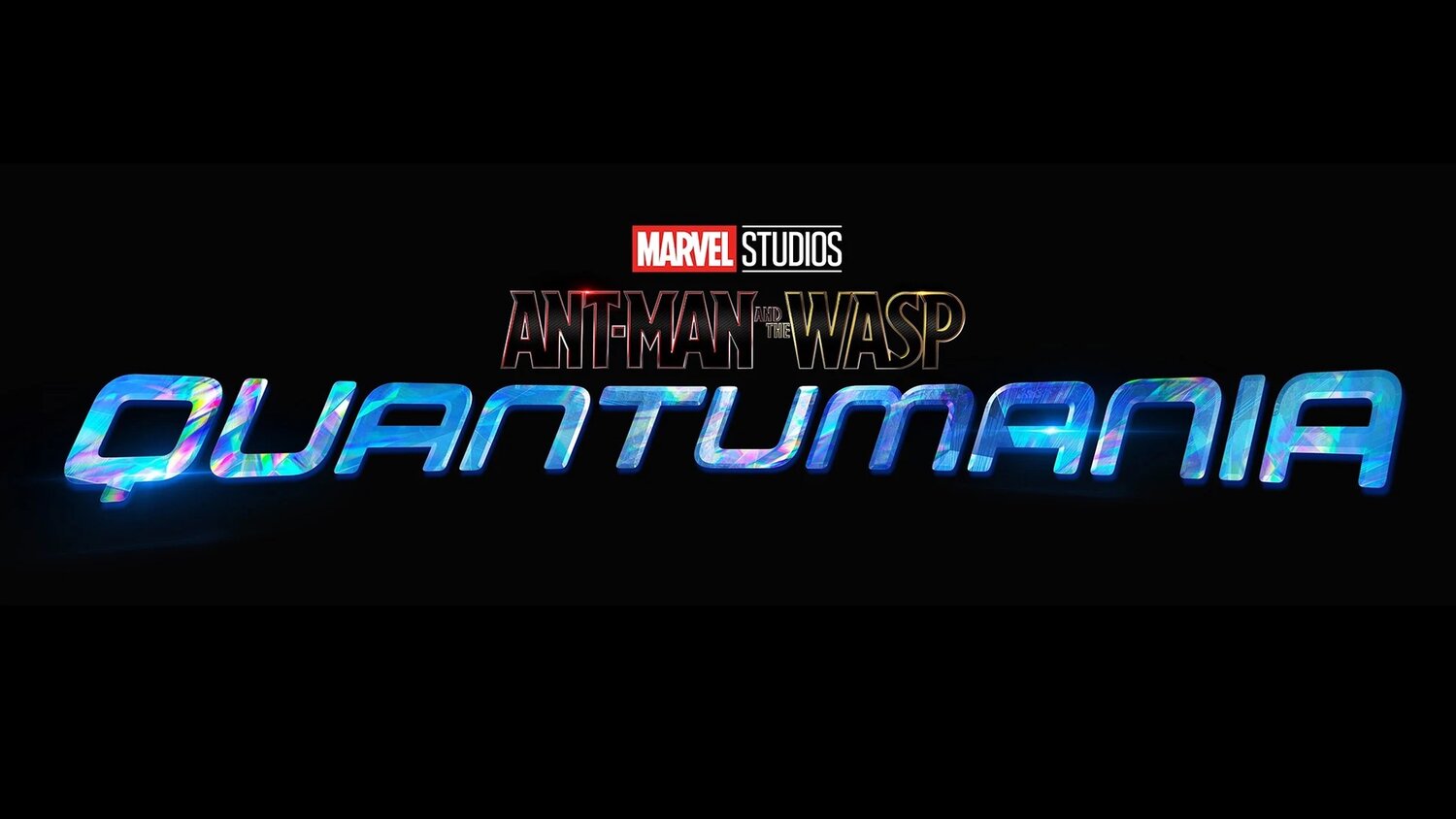 Marvel’s Ant-Man and the Wasp Quatumania has officially started production and to mark the occasion, director Peyton Reed shared a photo from the set.

Paul Rudd and Evangeline Lilly are set to return and reprise their roles as Scott Lang and Hope Van Dyne. They will also be joined by Michael Douglas and Michelle Pfeiffer, who will be back as Hank Pym and Janet Van Dyne. They will be joined by Jonathan Majors, who is set to play the film’s villain, Kang the Conqueror or one of the many variants of Kang. On top of that, Kathryn Newton will make her MCU debut as Scott Lang’s daughter, Cassie Lang.

When previously talking about the third chapter in the Ant-Man saga, Reed teased what we can expect from the film in terms of its size. He’s really excited about what’s coming and explained that this next sequel is going to be much bigger than the first two films:

“There are some really exciting things in store, none of which I can speak to about right now. As is the Marvel way!

“I think the third Ant-Man movie is going to be…a much bigger, more sprawling movie than the first two. It’s going to have a very, very different visual template. And that’s all I will say.”

Ant-Man and the Wasp: Quantumania opens in theaters on February 17, 2023.