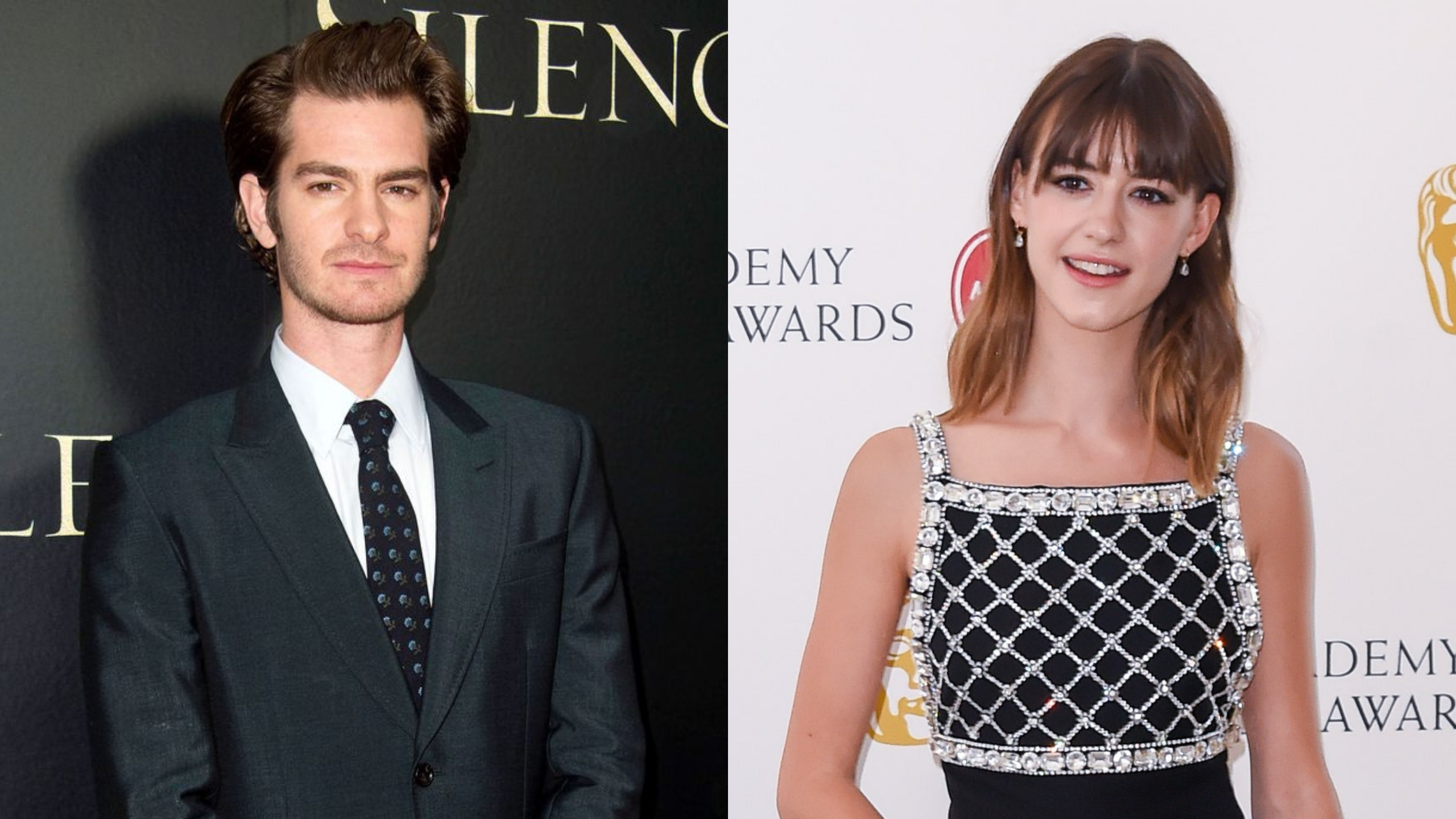 Andrew Garfield and Daisy Edgar-Jones to Star in Series Adaptation of the Religious Crime Thriller UNDER THE BANNER OF HEAVEN.

Andrew Garfield (The Amazing Spider-Man, Hacksaw Ridge) and Daisy Edgar-Jones (Normal People, War of the Worlds) have signed on to star in the limited series adaptation of the best-selling book Under the Banner of Heaven.

The drama is based on the true story from the book Under the Banner of Heaven: A Story of Violent Faith by Jon Krakauer, which “follows a devout detective, whose faith is tested as he investigates a brutal murder that seems to be connected to an esteemed Utah family’s spiral into LDS fundamentalism and their distrust in the government.”

The description of the book reads, “At the core of Krakauer’s book are brothers Ron and Dan Lafferty, who insist they received a commandment from God to kill a blameless woman and her baby girl. Beginning with a meticulously researched account of this appalling double murder, Krakauer constructs a multi-layered, bone-chilling narrative of messianic delusion, polygamy, savage violence, and unyielding faith. Along the way, he uncovers a shadowy offshoot of America’s fastest-growing religion, and raises provocative questions about the nature of religious belief.”

Garfield will play Pyre, “an elder of The Church of Jesus Christ of Latter-day Saints (LDS), otherwise known as Mormons, who is committed to his Church and family but begins to question some of the Church’s teachings through his contact with a suspected murderer.” Edgar-Jones will play Brenda, “a young faithful Mormon who is the victim of a brutal murder.”

Gina Balian, President, Original Programming, FX said in a statement, “Dustin Lance Black is a gifted storyteller and the perfect artist to adapt Jon Krakauer’s gripping novel for FX. Lance joins an incredible creative team led by Brian Grazer and Ron Howard at Imagine Television who have been passionate about telling this story with him for years. We are thrilled that David Mackenzie has come aboard as a director and to have Andrew Garfield and Daisy Edgar-Jones star in Under the Banner of Heaven.”

Producers Brian Grazer and Ron Howard added, “We at Imagine have been dedicated to telling this powerful story for nearly a decade. With FX’s belief and support and Lance Black’s relentless commitment we are, at last, on our way. We couldn’t be more excited to be collaborating with David Mackenzie, Andrew Garfield, and Daisy Edgar-Jones to bring this project to life.”

Dustin Lance Black said, “After so many years of work, I’m incredibly grateful to Imagine and FX for their patience with and commitment to bringing this story to screen. Raised in the LDS faith, my hope is that this true-crime thriller might shed light on the horrific brutalities perpetrated in the name of God in our own backyards.”