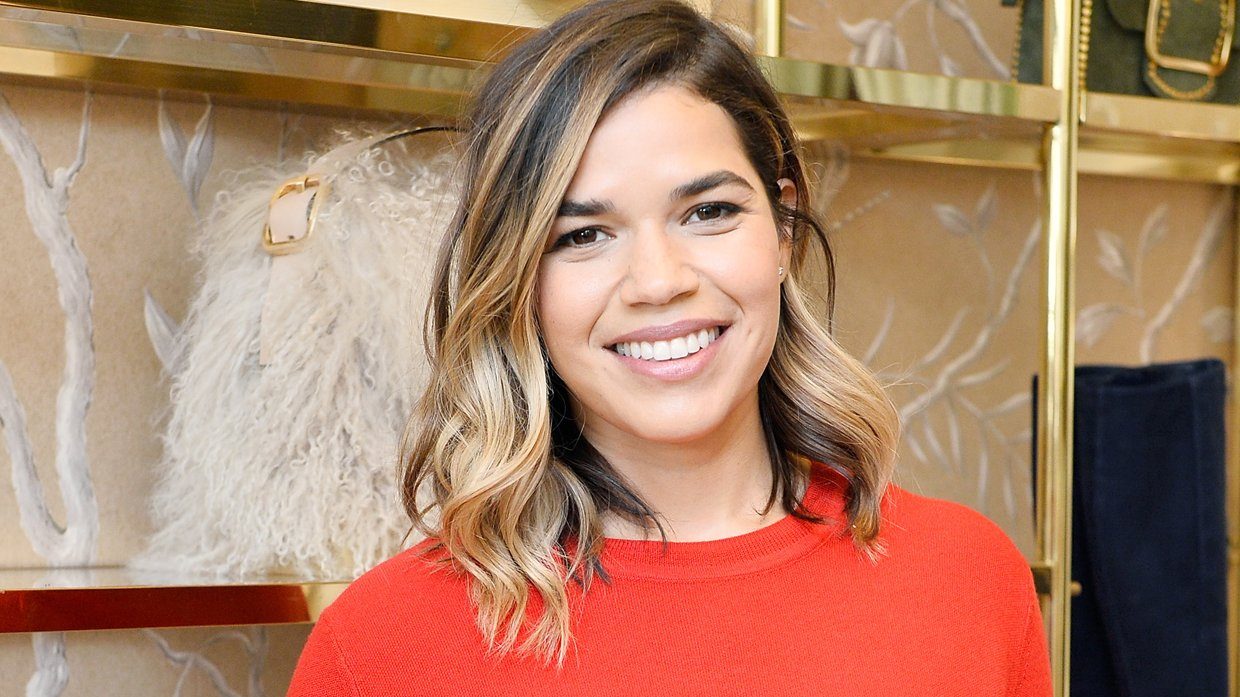 America Ferrera (Ugly Betty, Gentefied) has joined the cast of the AppleTV+ limited series WeCrashed, which tells the story of the rise and fall of WeWork, one of the world’s most valuable startups, and the crazy people who launched it.

The series is based on the podcast of the same name, and it follows “the greed-filled rise and inevitable fall of WeWork, one of the world’s most valuable startups, and the narcissists whose chaotic love made it all possible.”

Ferrera joins Oscar-winning actors Anne Hathaway and Jared Leto. She will play Elishia Kennedy, “a brilliant young entrepreneur seduced into joining WeWork, whose life is turned upside down as a result.”

“WeWork was viewed as the next hot startup and was valued at nearly $50 billion at one time. However, the company pulled the plug on an initial public offering in September 2019 in the wake of revelations about the erratic management and personal enrichment of co-founder Adam Neumann, as well as questions about its business model and the role of funders like JPMorgan and Softbank. Neumann resigned from the company around this time, while Wework accepted a bailout from SoftBank in October.”