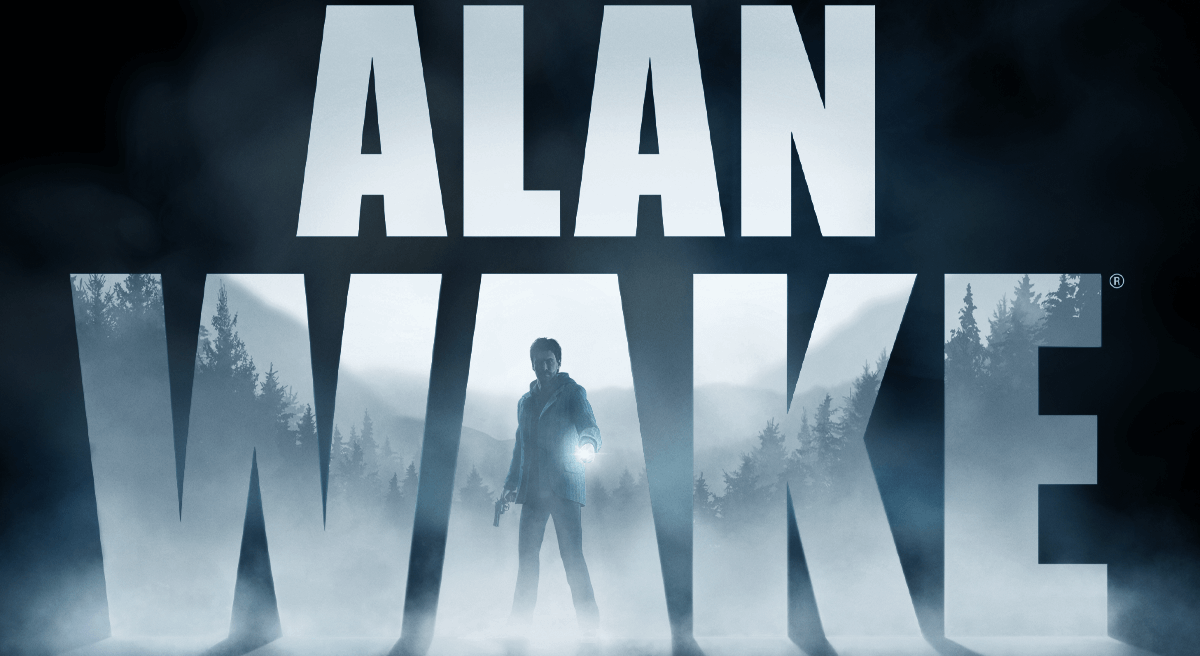 “We were quite a while ago talking about the Alan Wake TV show. Well, AMC, the wonderful, wonderful home for absolutely brilliant TV shows has bought the rights for Alan Wake. And we have been collaborating on making a TV show happen.”

AMC could very well be the perfect home for a series of this nature. They have an eye for bringing hit series that dives into the darker tones that we would expect Alan Wake to touch on such as Breaking Bad and The Walking Dead. With Remedy involved in the collaboration for the project, the two could bring something really special to the network and fans of the video game series.