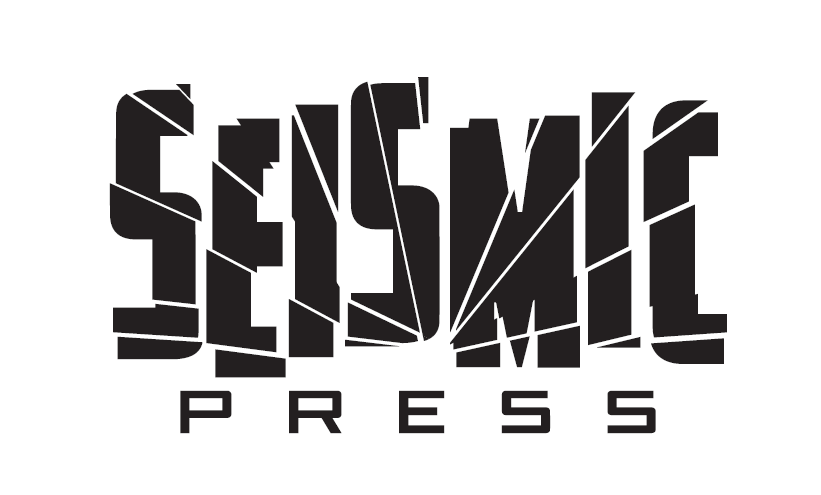 Aftershock Comics sent shockwaves through the comic industry today with the announcement of their new imprint, Seismic Press.

The Seismic Press imprint’s focus will be on readers between the ages of 12-18. Aftershock followed the announcement with the announcement of the debut title coming out of Seismic Press. Rainbow Bridge, from creators Steve Orlando and Steve Foxe and illustratorValentina Brancati is set for release this coming August.

“With SEISMIC PRESS, our mission is to apply the same high-quality approach to content, talent selection and presentation but extend it to a much wider audience and demographic.”

RAINBOW RIDGE will focus on,

“the story of Andy, a boy whose canine best friend passes away just before he enters high school, leaving him alone and rudderless. The day before school starts, when Andy is at his lowest, he visits Rocket’s grave and unexpectedly summons the Rainbow Bridge, a gateway to a wondrous world where pets discover their afterlife. With roles reversed, Andy is there to support his childhood guardian during one last epic adventure as Rocket embarks on a fantasy quest to find his lost littermate while ultimately giving Andy the confidence he needs as he enters his high school years.”

SEISMIC PRESS imprint will begin rolling forth at the start of 2022 and will include original works by How To Train Your Dragon’s Richard Ashley Hamilton and Ted Anderson (ORPHAN AGE).

Shadow Life: Kumiko Escapes the Restraints of Assisted Living, but Can She Escape Death’s Shadow?