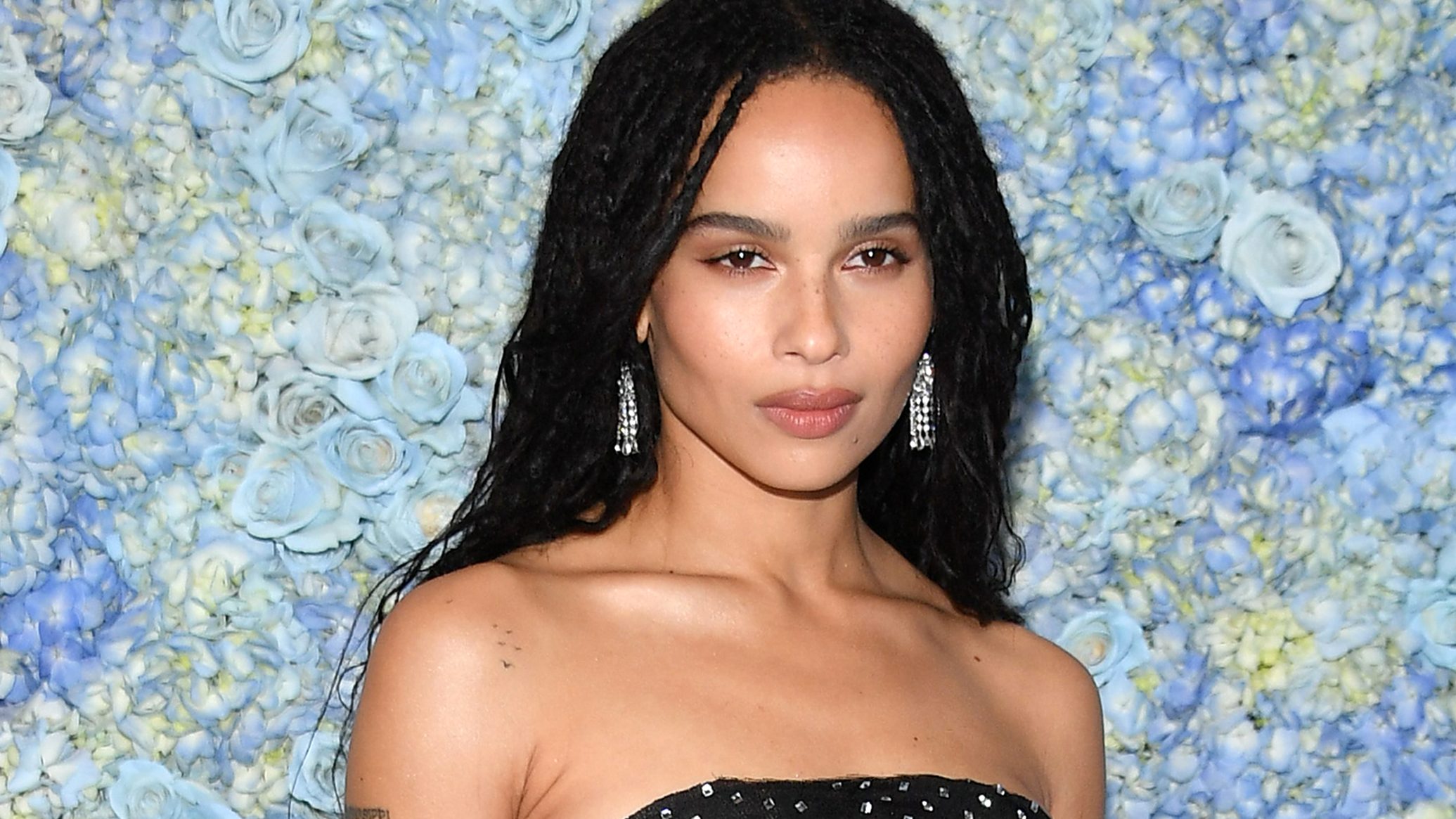 Zoë Kravitz is set to star in and executive produce a new animated series titled Phatty Patty. Will Smith and Jada Pinkett Smith are producing the series, and it’s set to be shopped to networks and streaming platforms in an attempt to find it a home.

India Sage Wilson (CW’s Dynasty) is the creator and writer of the series, and it’s based on her “life experience growing up as a bi-racial girl, trying to find her place in the world. During the early 2000s, at the height of Britney vs. Christina, 9-year-old Patty Palecki’s dreams of stardom are crushed when she discovers Mick Jagger is not her biological father. Inspired by Wilson’s own journey toward self-acceptance as a biracial girl in a predominantly white community, the series chronicles Patty; a fourth-grader fresh out of f*cks to give, on her quest to shine brighter than her light-up Sketchers.”

Kravitz most recently starred in and executive produced the series adaptation of High Fidelity for Hulu and will next be seen as Catwoman in Matt Reeves and Warner Bros.’ upcoming DC film The Batman.