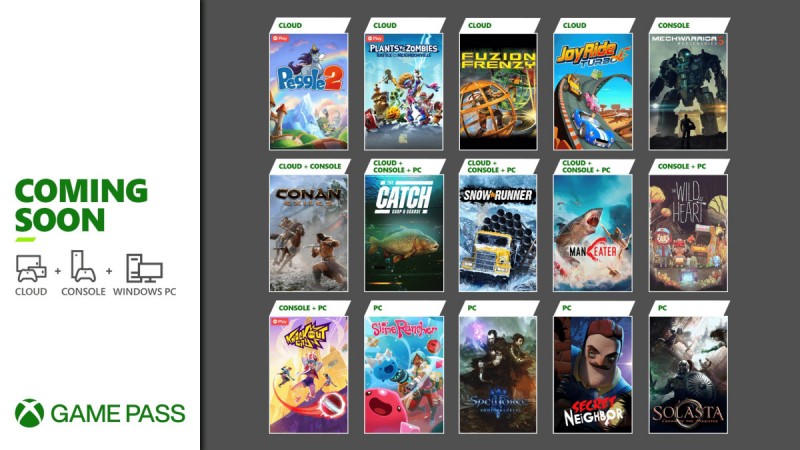 The Xbox Game Pass library is adding 15 new titles that will be available starting today.

In case you missed what was previously announced earlier this month:

What else arrived this month:

With one of the best subscription services out there, Xbox Game Pass continues to show players that their money is being well spent with new titles and the recent AAA game releases that are becoming available on launch day, there’s no excuse not to jump on this.