More Games Coming To Xbox Game Pass, Including For Honor And Darkest Dungeon 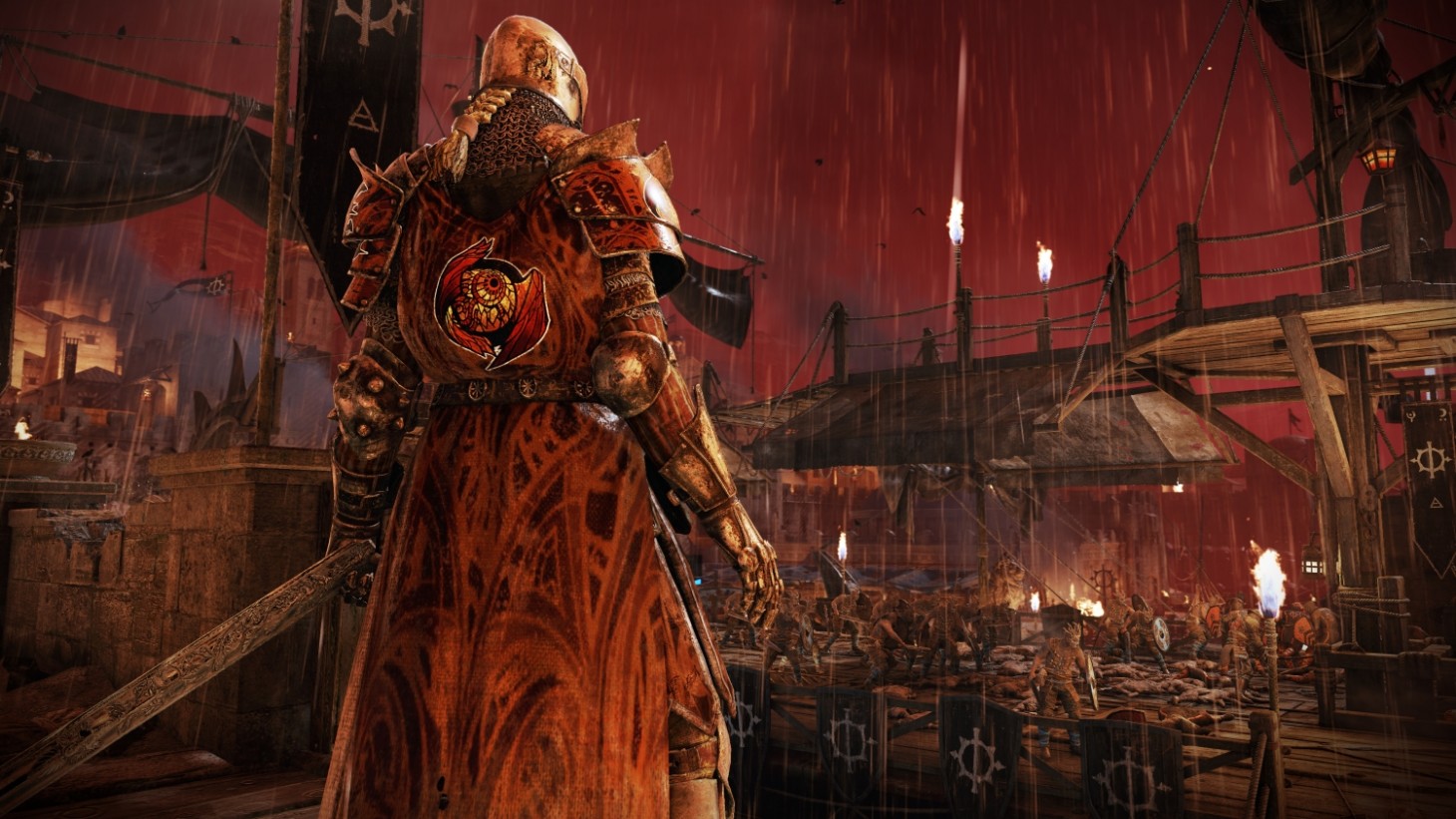 Xbox Game Pass is dropping even more games with big titles like For Honor and Darkest Dungeon joining the library.

Last month, Microsoft revealed we had some new games dropping into the Xbox Game Pass library, Now in the first day of June, they have revealed that even more games are being included for members at no additional cost.

Take a look at what is coming to players on Team Green.

What else is coming to Xbox Game Pass:

If you haven’t jumped on board the Xbox Game Pass then you are truly missing out. If you are considering joining, then here’s some info on the Game Pass. The standard game pass will cost you $9.99 and the better option, in my opinion, is the Xbox Game Pass Ultimate which will cost you $14.99 and it includes Xbox Live which comes with its own perks, including the free monthly Games with Gold titles. I will say that the Xbox has since removed the Live online requirement so you can play online even with the standard pass, so choose at your own geeky needs.

Stay tuned at what is coming to Xbox during the joint Xbox-Bethesda showcase coming to E3 which is due to give us some more goodies to look forward to.

PlayStation Now Adds The Witcher 3, Sonic, Slay The Spire, And More In June