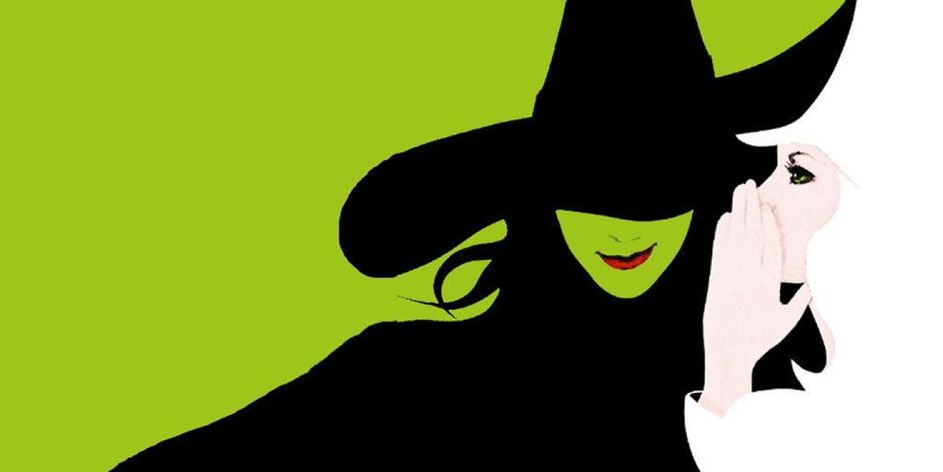 The long-awaited film adaptation of Wicked has hit another speed bump as the film based on the hit Broadway show has been delayed once again. Universal has delayed production as it shifts its original plan of filming in Atlanta in March 2022 to now opting to film in the United Kingdom in June 2022. According to sources, the delay is in part to allow filmmakers more time to get the new Sky Studios in Elstree off the ground as Wicked is set to be the first production to use the new stages at the studio.

The hit musical turned film has been hit with its share of delays since production started. The film has been in development since 2004 after its first year on stage garnered $1B in ticket sales.

Directo Jon M. Chu previously shared how directing In The Heights had prepared him for another musical project by saying:

“We’re in the beginning stages of Wicked. However, I think the philosophy of what musicals mean to me personally now that I have actually made a movie musical… you know, there’s theory about what movie musicals mean to me as being a watcher of movie musicals. Now that I’ve gone through it, what really has hit me is the power of music and why musicals exist in the first place when words aren’t sufficient. Nowadays, words really aren’t sufficient for what we’re going through. So for me, it’s finding the truth of each song and working our way inside out of why that exists.”

The Broadway show was adapted from the novel by Gregory Maguire and it tells the story based in the world of Wizard of Oz. The story tells of the unlikely beginnings of the friendship between Elphaba, also known as the Wicked Witch of the West, and Glinda the Good Witch. It also sheds some light on many of the Wizard of Oz’s characters such as the Cowardly Lion and the Tinman, and how they got to where they were when Dorothy landed in Oz.

As much as we would love to see this adapted into a film, are you concerned with the setbacks the film’s production has seen so far?