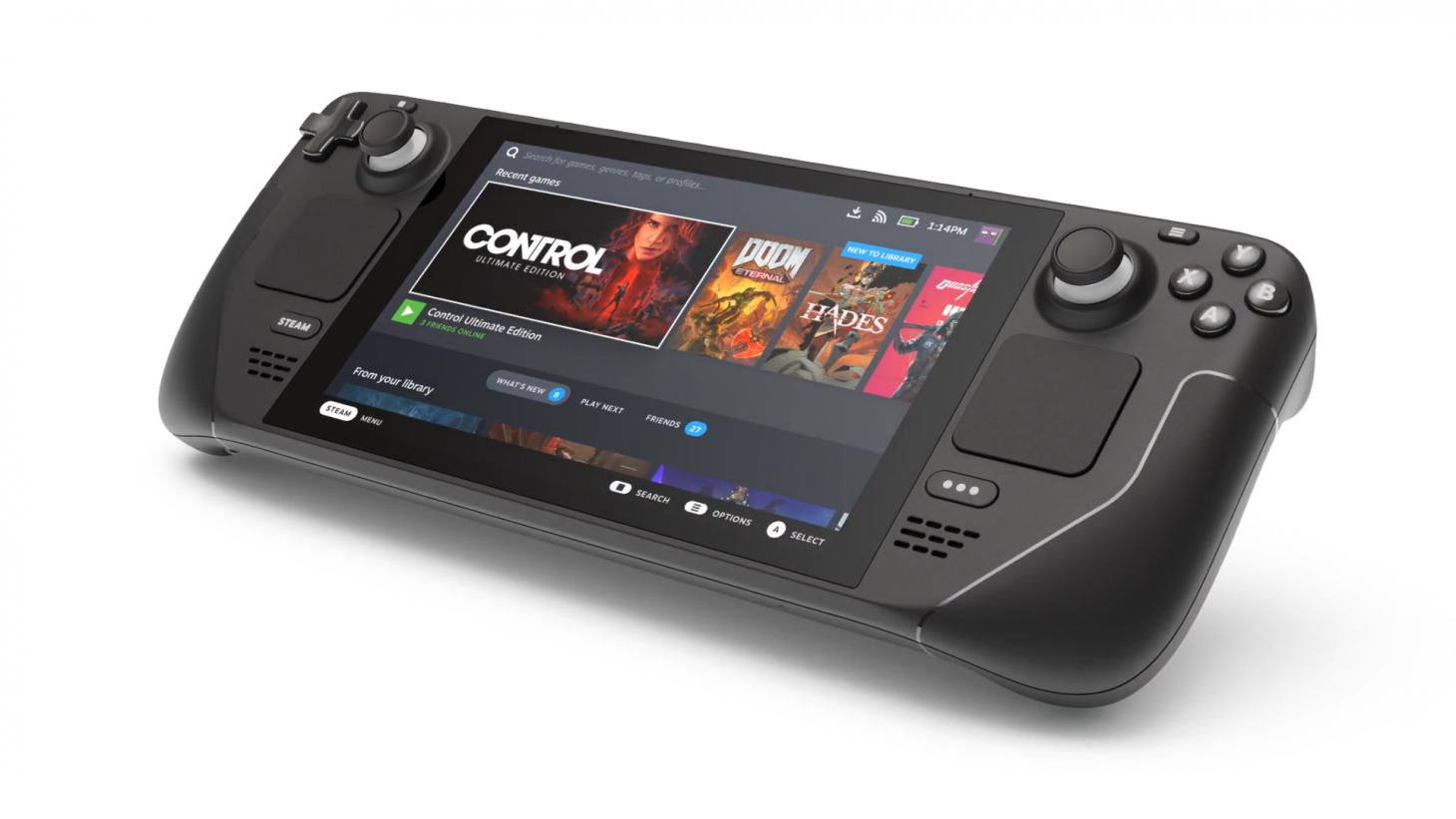 Valve has announced that its highly anticipated handheld PC dubbed the Steam Deck has been pushed back to February 2022. The company announced that their first wave of devices that was slated for a December 2021 release will now have a target date of February.

Valve noted in their announcement that the global supply chain issues that have plagued tons of businesses had affected their anticipated release date. You can read the full announcement of their shifted timeline in full here:

“The launch of Steam Deck will be delayed by two months. We’re sorry about this—we did our best to work around the global supply chain issues, but due to material shortages, components aren’t reaching our manufacturing facilities in time for us to meet our initial launch dates.

Based on our updated build estimates, Steam Deck will start shipping to customers February 2022. This will be the new start date of the reservation queue—all reservation holders keep their place in line but dates will shift back accordingly. Reservation date estimates will be updated shortly after this announcement.”

For those of you who reserved your Steam Deck later, looks like your orders might also be affected. As someone who preordered a Steam Deck, you will be notified via Steam and also receive an email as I did. It’s definitely disappointing to not be able to get my hands on the Steam Deck before the holidays, but it’s been an ongoing issue, and it’s at no fault to Valve. Hopefully, in the coming months, they will be able to gather the components they need at the capacity needed and ship the devices out by their new release window.

The Steam Deck was announced in July and is set to be a device capable of bringing the plethora of games available on the Steam library to your fingertips and will also have the capability to dock and be used as a console on your television or monitor depending on your choice. This is equivalent to what Nintendo’s Switch console offers, but with the power of a PC.