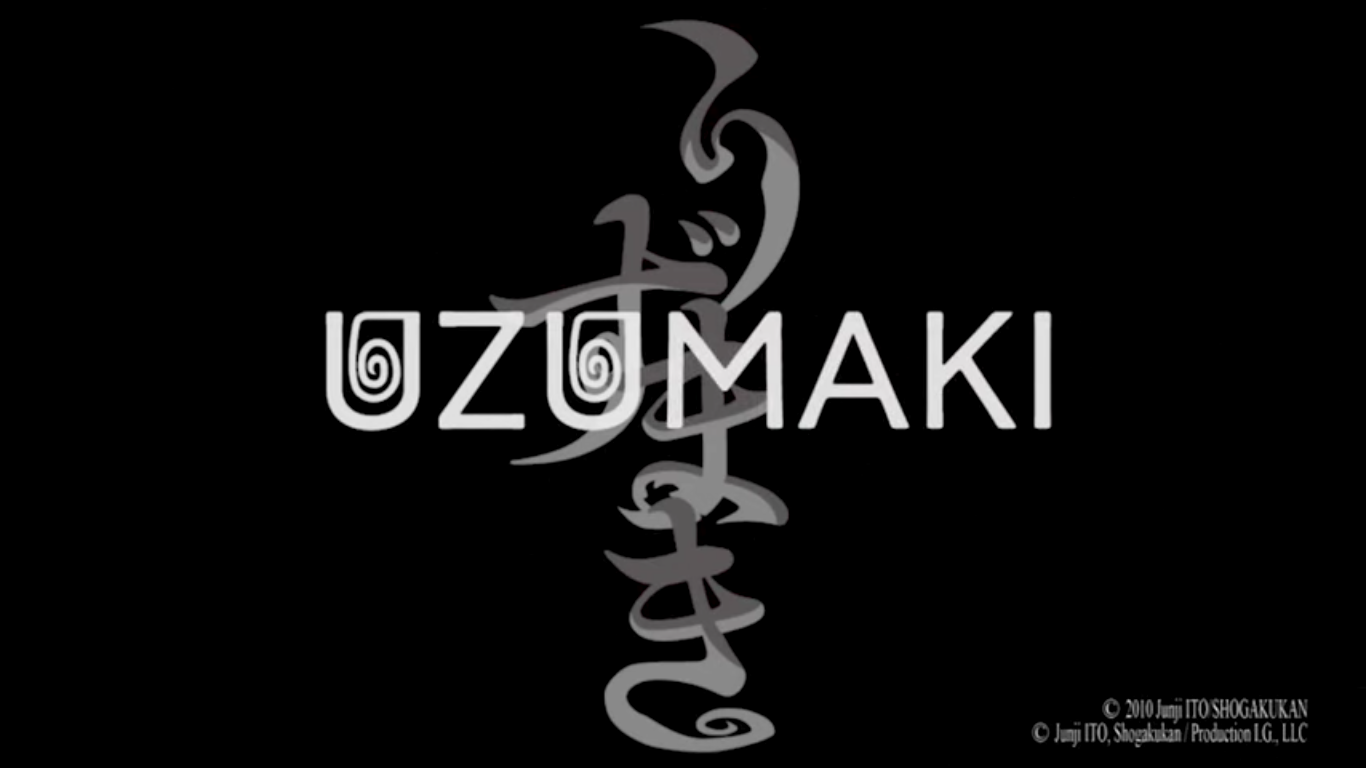 Adult Swim and Hiroshi Nagahama share a clip of the anime adaptation of Junji Ito’s UZUMAKI.

Adult Swim is working with director Hiroshi Nagahama to bring to life an anime adaptation of Junji Ito’s classic horror manga Uzumaki. The anime adaptation will be a 4-episode miniseries meant to capture Ito’s distinct art style in black and white.

In the story, “Kurouzu-Cho, a small fogbound town on the coast of Japan, is cursed. According to Shuichi Saito, the withdrawn boyfriend of teenager Kirie Goshima, their town is haunted not by a person or being but by a pattern: Uzumaki, the spiral — the hypnotic secret shape of the world.”

The pandemic and production delays have pushed the release date to October 2022. Adult Swim and Nagahama have released a video apologizing for the delay and they have also shared the first 35 seconds of the anime. Check out the teaser below: