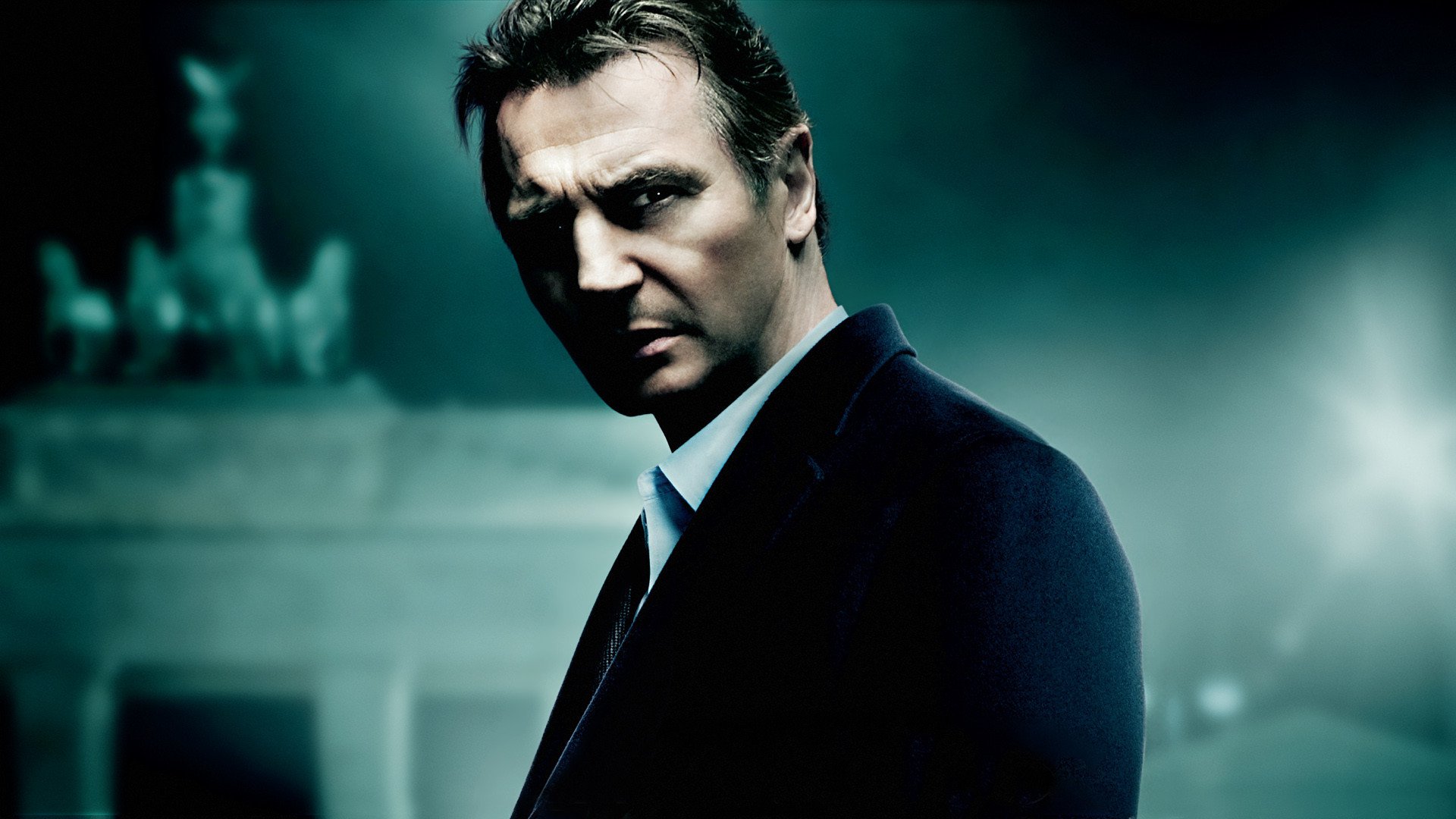 Liam Neeson’s Action-Thriller UNKNOWN is Being Adapted as a TV Series By TNT.

TNT is developing a series adaptation based on Liam Neeson’s 2011 action-thriller Unknown. The film told the story of a man named Martin Harri, a doctor who lost his memory after a car accident and woke up to find his identity taken and that he’s the target of mysterious assassins.

The series will “pick up after the events of the film and follow a new lead character that is thrust into a mind-bending adventure full of twists and turns.” The director of the film, Jaume Collet-Serra, is set to helm and executive produce the show.

Sean Finegan will write the pilot and will executive produce. Karl Gajdusek and Speed Weed will serve as executive producers and showrunners. Neeson is also producing the series alongside Ethan Erwin, Alex Mace, and Hal Sadoff of Dark Castle.