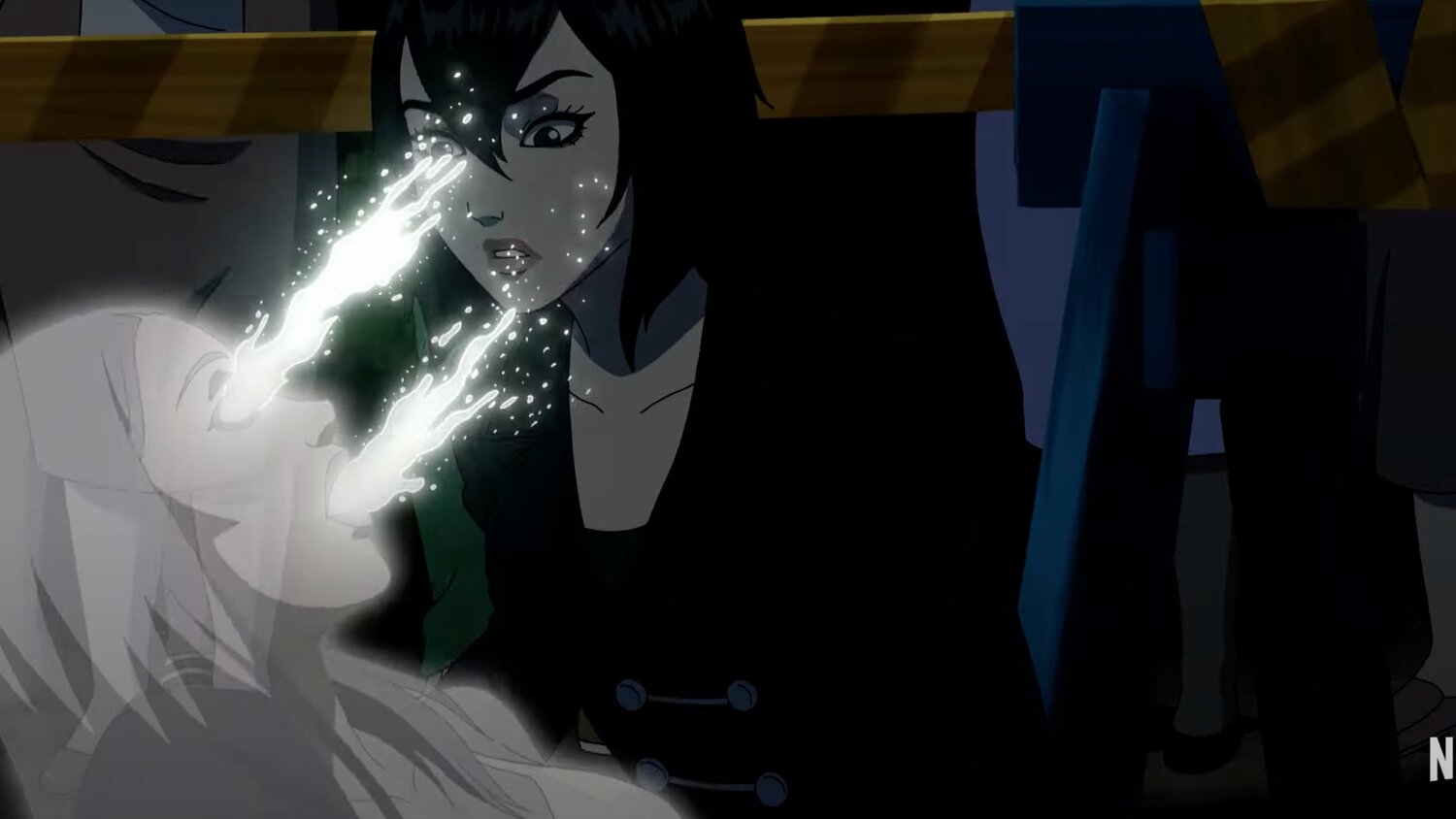 Trese is based on the acclaimed Filipino horror comic created by writer Budjette Tan and artist Kajo Baldisimo. The story follows the adventures of Alexandra Trese, a detective who deals with crimes of supernatural origin.

This opening scene that’s been released features Alexander introducing us to the world that the story is set in and shows her investigating one of those supernatural crimes involving the ghost of the white lady.

In the series, “When it comes to the supernatural, the cops have Alexandra Trese on speed dial. Set in Manila and based on the award-winning Filipino comic, Trese brings horror folklore like you’ve never heard before.”