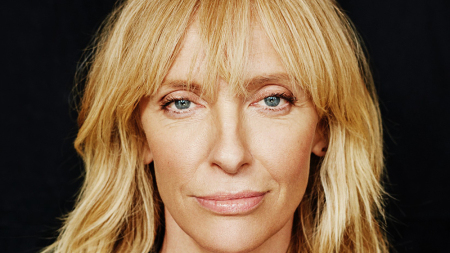 Actress Toni Collette has joined the cast of the HBO Max true-crime based limited series The Staircase, in which she will star alongside Colin Firth.

The series is being written and executive produced by showrunners Antonio Campos and Maggie Cohn. Campos will also direct six of the eight episodes. The series is a co-production between HBO Max and Annapurna Television.

The eight-episode series is based on the docuseries of the same name as well as various books and reports about the case of Michael Peterson, who was accused of murdering his wife, Kathleen, in 2001. He claimed she died after falling down the stairs at their home, but police suspected he bludgeoned her to death and staged the scene to look like an accident.

Collette and Firth should make a great pair in this psychological murder mystery series. You can watch the docuseries that this limited series will be based on streaming on Netflix now.