The Todd McFarlane Spawn Universe Expands With The Scorched 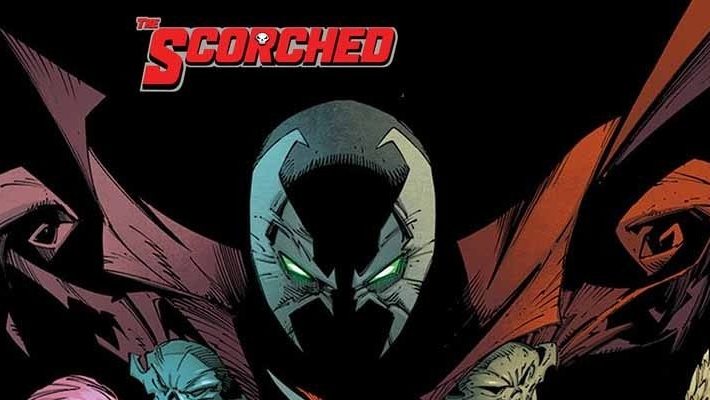 The Year of Spawn continues with Todd McFarlane’s newest book, The Scorched #1. This new book comes hot off the heels of three record-breaking books, Spawn’s Universe #1, King Spawn #1 and Gunslinger Spawn #1, which were the biggest selling Image Comics books in the 21st century.

The Scorched #1 is the first all-new issue of McFarlane’s Superhero team book. After 30 years of the regular monthly Spawn book, TheScorched gathers the best of the characters for three decades and puts them together into one title. McFarlane has also recruited some of the top talent in the industry for this inaugural launch.

The initial characters in The Scorched #1 first issue will include: Reaper, Spawn, Redeemer, Gunslinger, Medieval Spawn, She-Spawn, and many more waiting in the wings.

“The Scorched will allow myself and the creative team to bring in a rotating cast of heroes and villains and to have fun creating new characters and storylines,” said McFarlane, Spawn creator and President at Image Comics.

Additionally, The Scorched #1 will have a 1:50 copy incentive variant cover by Capullo.

Join the battle with The Scorched #1 extravaganza as an epic tale of heaven, hell, and earth all begin to collide!

First Look At THE HARBINGER #1 Metal Cover And Gift Bundle