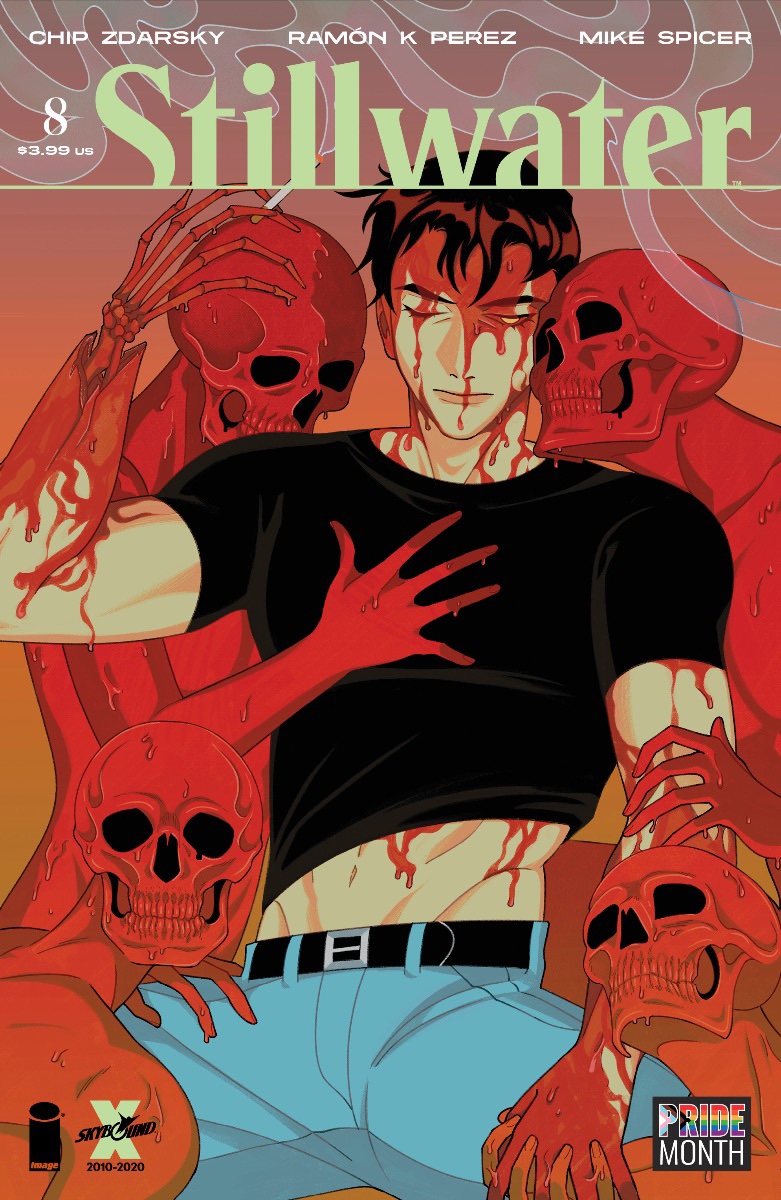 Today Image/Skybound revealed a first look at Stillwater By Zdarsky & Pérez #8, the newest chapter of the critically acclaimed hit series from the superstar team of Chip Zdarsky, Ramón K. Pérez and Mike Spicer.

Nothing will ever be the same in the town of Stillwater now that Kreegs and his team of outsiders have arrived to enforce a new world order—and Daniel must join the clandestine resistance. But now it’s time for Sheriff Tanya to take a road trip, dispose of a body and deal with the consequences of her choices.

Stillwater By Zdarsky & Pérez #8 will be available at comic book shops and digital platforms including Amazon Kindle, Apple Books, comiXology, and Google Play on Wednesday, June 16: