The Most Technologically Accurate Movies of All Time 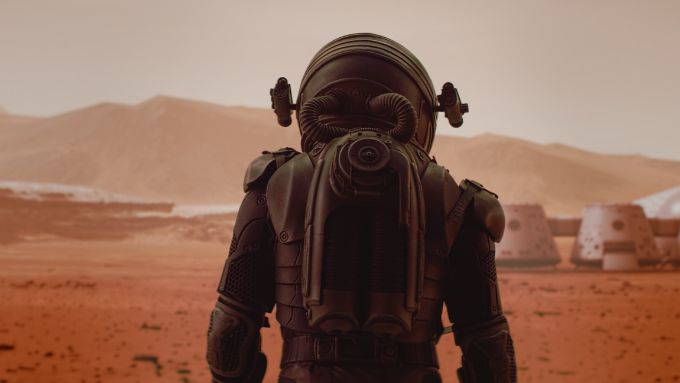 Ridley Scott’s 2015 film is one of the most frightening films in recent memory, but it is also one of the most accurate. The idea of being stranded on an inhospitable planet by yourself, trying to survive with barely a hope of rescue, is terrifying, even more so when you recognize the film’s accuracy. It’s easy to wave off the idea as inaccurate, but this could easily happen to someone with the future of space exploration. Thankfully, if someone is in this situation, they’ll be prepared like Matt Damon, know how to grow vegetables, and use equipment like the ion impulsion drive to stay alive.

This film seems incredibly sci-fi, but it is one of the most human films released in the last decade. The principal themes are language, communication, and memory, all encapsulated in an attempt to communicate and understand the aliens that arrived on Earth. This film is well thought out and put together, making it one of the most technologically and scientifically accurate films out there. It’s accurate from the first-contact protocols to the instability of international coordination. It also conveys sincerity from the linguist, Dr. Louise Banks, who attempts to understand and decipher the alien language. If there is ever an alien encounter in the future, we should try to communicate with them by following the outline of this film.

Another incredibly accurate and super fantastical space film is Interstellar. Many spaceships and technology in this film are accurate to what exists right now or the theorized technology that one would need for interstellar travel. Another piece of technology the film accurately uses is atomic clocks. These clocks use lasers in a way you probably didn’t know about. They allow space organizations like NASA to measure distances between planets and spacecraft. Atomic clocks also help to show the relativistic passage of time that the crew experiences on the planet influenced by the fictional black hole, Gargantua.

These technologically accurate movies are marvels of cinema, but that doesn’t mean they are better purely because they are accurate. Some of the best movies reside in fantasy, where physics and biology barely resemble the real world. Still, accuracy is nice to see, and these films excel at it.

Teen Wolf: The Movie Trailer Gives Fans the First Look At the Return To Beacon Hills