Warner Bros. Relaunches What Is The Matrix Website and Announces THE MATRIX RESURRECTIONS Trailer Release Date 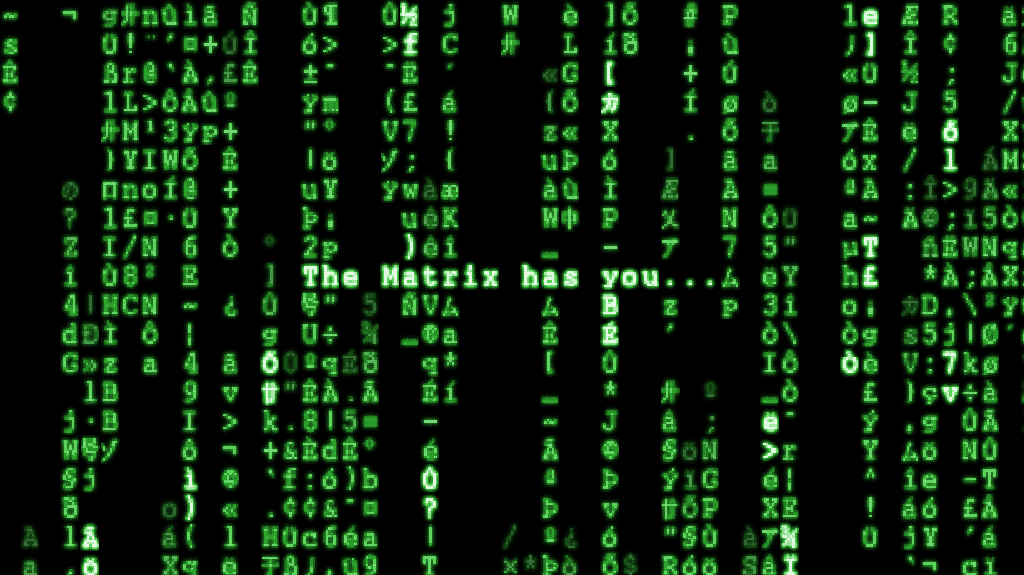 Warner Bros. Relaunches What Is The Matrix Website and Announces THE MATRIX RESURRECTIONS Trailer Release Date

The official website for The Matrix franchise, whatisthematrix.com has been relaunched and updated in preparation for The Matrix Resurrections. As of right now, you can only see the iconic Matrix code on the page, but the website will let fans choose the blue pill or the red pill. Depending on your choice, the site “will render one of over 180,000 unique teaser videos possible based on the pill chosen and time of day.”

There is also a banner for the film that was released, which you can check out below:

There have been billboards circulating social media showing that the first trailer to the fourth film will be released on September 9th, 2021.

The film stars Keanu Reeves as Neo, Carrie Ann-Moss as Trinity, Jada Pinkett-Smith as Niobe, Daniel Bernhardt as Agent Johnson, and Lambert Wilson as The Merovingian. Some of the other franchise newcomers include Yahya Abdul-Mateen II as a young Morpheus, Jessica Henwick, Neil Patrick Harris, Priyanka Chopra, Christina Ricci, and Jonathan Groff.

When previously talking about the film, Reeves shared that Lana Wachowski wrote “a beautiful, beautiful script.” He went on to reveal that the film will tell a love story that he calls “inspiring” and shared that “it’s another version of a call to wake up. It entertains, great action, and all will be revealed.”

The film is currently scheduled for release on December 22, 2021.