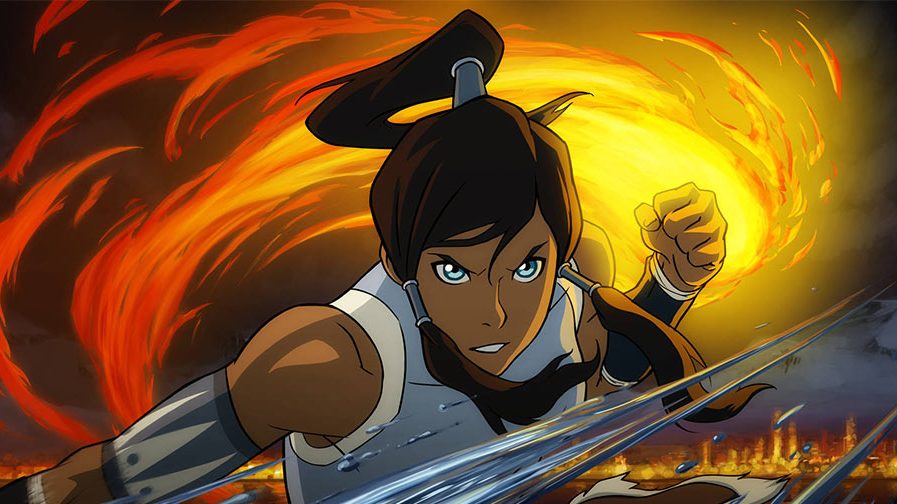 Dark Horse Comics is set to debut a new The Legend of Korra anthology comic book series that features Korra alongside Team Avatar in new adventures set in the Avatar The Last Airbender universe. The new anthology series, titled The Legend of Korra: Patterns in Time will bring together a group of creators to celebrate the 10th anniversary of the beloved series.

Patterns in Time will feature stories and art from Michael Dante DiMartino, Kiku Hughes, Delilah S. Dawson, Jayd Aït-Kaci, Sam Beck, Heather Campbell, KaiJu, Alexandria Monik, Killian Ng, Rachel Silverstein, Victoria Ying with cover art from Sachin Ten. No specific details have been revealed as to what these adventures hold for Korra and Team Avatar, but Dark Horse has noted that these will be new adventures that take place in the Avatar universe.

Dark Horse Comics had this to say about the upcoming series:

Celebrate new stories from The Legend of Korra!

Your favorite characters from Team Avatar and beyond are here in this collection of stories, from the heartwarming to the hilarious. Join Korra, Asami, Mako, Bolin, Tenzin, and more familiar faces from The Legend of Korra, featured in stories specially crafted by a bevy of talented comics creators! Be sure to add these all-new stories to your Avatar Legends library!

In a universe that is full of endless stories and adventure that spans the Avatar universe’s past, present, and future, we are sure to be treated to some amazing tales to expand this world that we all love even more and possibly even set some pieces for the upcoming projects that are coming from Avatar Studios in the future? We will have to wait until The Legend of Korra: Patterns in Time releases on April 12th, 2022. Check out the cover below: