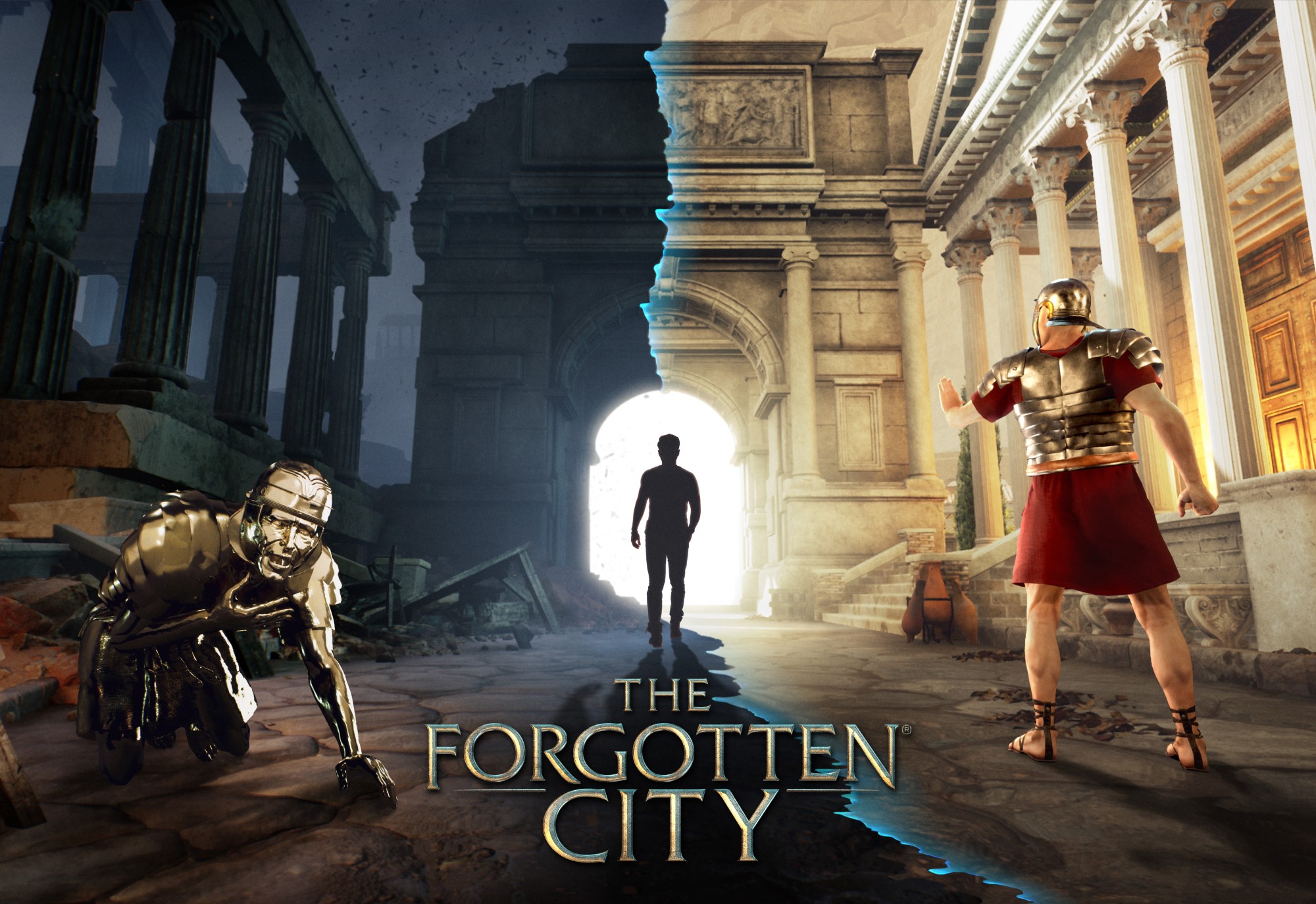 The game that began its life as a Skyrim mod, The Forgotten City had a release date trailer released during E3.

The Forgotten City’s hook centers on your custom-made protagonist being transported thousands of years into the past to a secret underground Roman city. This ancient society is governed by a mysterious “golden rule” which mandates that if just one person sins, a divine cataclysm will befall the populace. The problem: someone is about to break that rule, and it’s up to you to discover who and save the city from disaster.

Thanks to a mysterious time loop, players will constantly relive the city’s final moments before the golden rule is inevitably broken. Nailing down the culprit depends upon using the information gleaned by interacting with the city’s 23 residents to find clues pointing towards the soon-to-be-killer. Of course, you’ll also get wrapped up in citizens’ own personal troubles. When you die, you’ll use any knowledge gained to make different, hopefully, better choices the next go around and alter the course of events.

The Forgotten City leans heavily on a choice-driven dialogue system where players can utilize a charm, intimidation, bribery, or other methods to coax info from the fully-fleshed out residents.  Combat exists, but you’ll often want to think twice about raising your sword to people. Some citizens respond to violence better than others. The Forgotten City’s non-linear narrative means the story can unfold in a variety of ways, which extends to its multiple conclusions.

Since its early days as a mod, developer Pearce and his team at Modern Storyteller has expanded the scope of the game to feature a larger, re-written script, new gameplay mechanics, professional voice-acting, an orchestral soundtrack, and more. Based on the trailer, it looks ready for primetime and we’re intrigued to see how the final product measures up.

If you’re looking for a murder mystery spin on the Elder Scrolls template, you can check out The Forgotten City when it launches July 28 for PlayStation 5, Xbox Series X/S, PlayStation 4, Xbox One, and PC. Modern Storyteller also plans to bring the game to Switch sometime during Q3 2021.