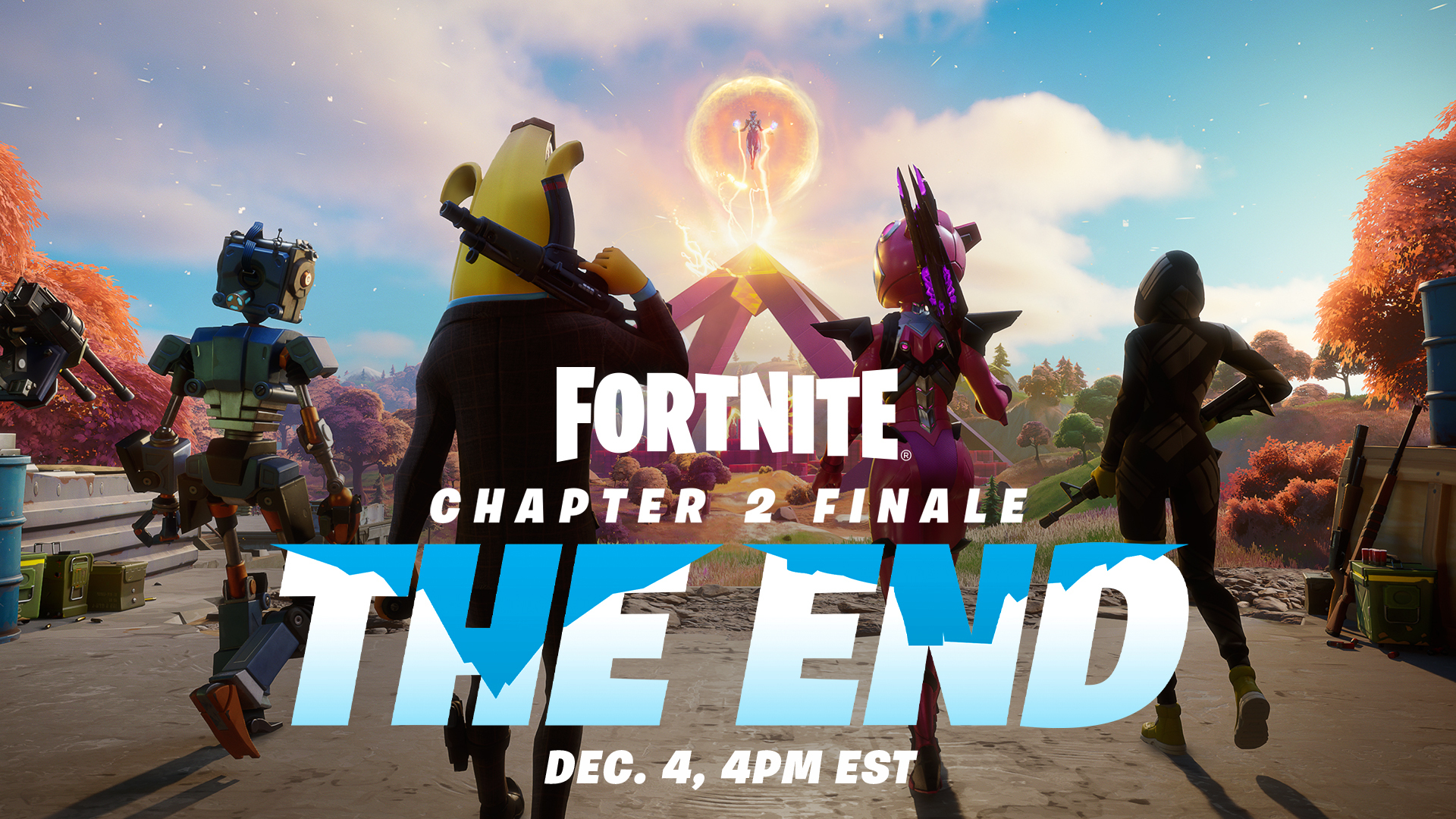 The Faceoff Against The Cube Queen Will Bring The End To FORTNITE CHAPTER 2 – What can we expect from Chapter 3?

As another season comes to an end in the famous battle royale game. Epic Games is prepping fans for an epic showdown with the Cube Queen in a one-time-only event that will be called “The End” which is also set to bring the second chapter in Fortnite to an end.

Epic Games has announced “The End” a finale event for Fortnite Chapter 2 set to begin on December 4 at 1 pm PT/4 pm ET. Players will ready up together to fight The Cube Queen in the last stand.

The End will support up to 16 player parties so you can squad up with even more friends. The End playlist will be available in Fortnite 30 minutes before the start of the event.

As always, Epic Games suggest you record the event as a keepsake for yourself if you want as it will be a one-time event and will not have a replay available for the event in-game. As a reward for attending the event, players will get a special loading screen and wrap cosmetic. You will also receive 225K XP as one last push to gain some stars for those final rewards you may be missing.

Fortnite recommends players finish the Cube Queen’s Page 1 & 2 Quests, collect Color Bottles and Rainbow Ink for the Toona Fish Styles, and trade any remaining Battle Stars before jumping into “The End.” and as always, Epic also recommends you jump in 30 minutes prior to the event starting to guarantee yourself a spot. Check out the teaser below: