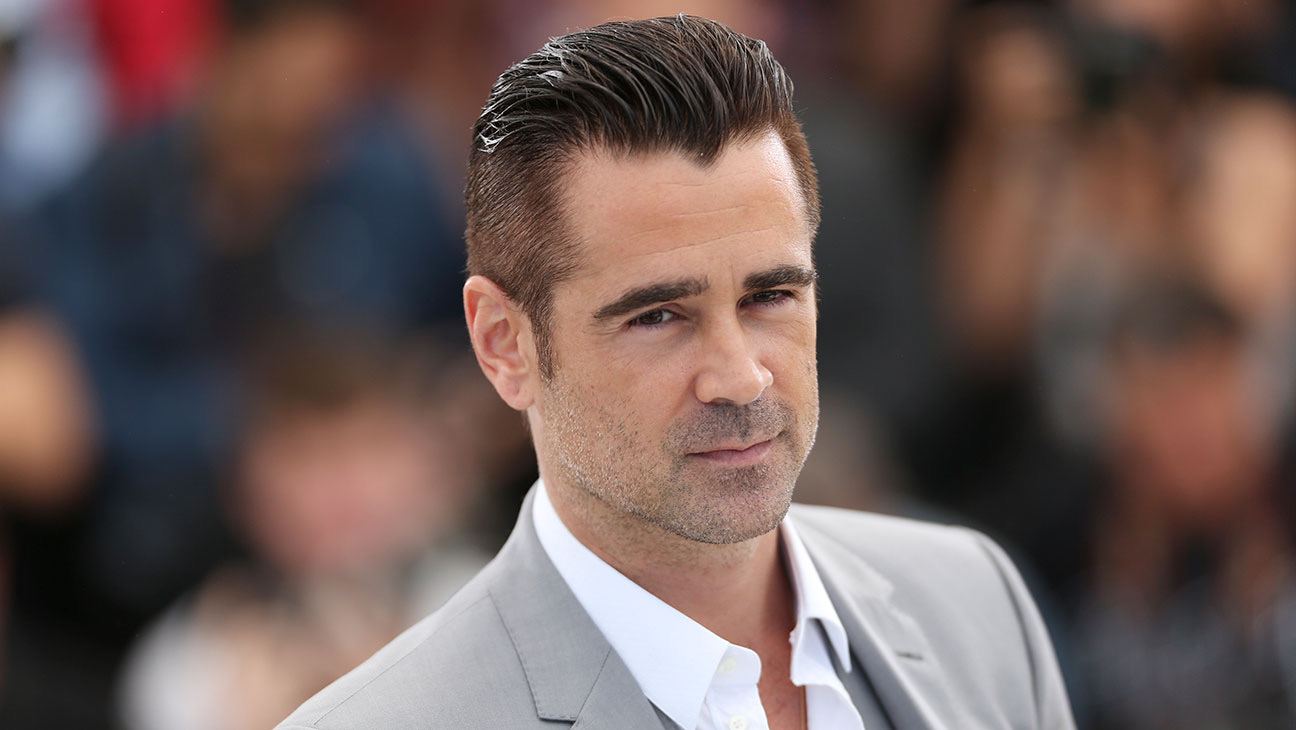 Actor Colin Farrell poses for photographers during a photo call for the film The Lobster, at the 68th international film festival, Cannes, southern France, Friday, May 15, 2015. (AP Photo/Thibault Camus)

IN BRUGES Director Martin McDonagh Reteams with Colin Farrell and Brendon Gleeson For THE BANSHEES OF INISHERIN.

Director Martin McDonagh, who brought us the dark comedy In Bruges, is reuniting with Colin Farrell and Brendan Gleeson for his next film project, The Banshees of Inisherin.

The film centers on “a pair of lifelong friends on a remote Irish island who find themselves at an awkward time in their relationship when one of them no longer wants to be friends.”

According to Irish Mirror, the movie has been over 25 years in the making. It’s explained that it “was originally supposed to be the third installment in a series of plays McDonagh dubbed the ‘Aran Islands Trilogy,’ which began with The Cripple of Inishmaan and was followed years later by The Lieutenant of Inishmor.” The Banshees of Inisheer was actually conceived in 1994.

There is no official release date for the film, but it is expected to release sometime in 2022.