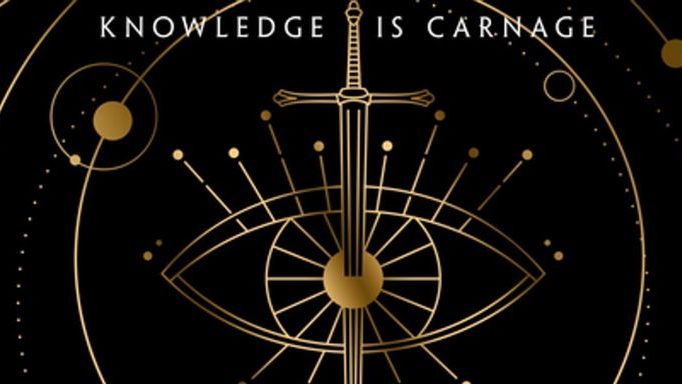 Amazon announced that it had obtained the small-screen rights to the fantasy novel The Atlas Six. The YA bestselling novel was published in 2020, but thanks to the social media app TikTok, the novel went viral amongst readers this year.

The novel was written by author Alexene Farol Follmuth, who published it under her pen name Olivie Blake. Farol Follmuth will executive produce the series alongside Tanya Seghatchian and John Woodward from Brightstar who will be helming the production with Amazon.

around a secret society that initiates 5 new members every 10 years or so. Six candidates with the rarest powers are chosen to compete for a spot, like a fellowship, with a thrilling twist.

The novel was originally self-published on Kindle’s digital publishing platform that allows up-and-coming writers to publish their work. After the novel went viral a bidding war for publishing rights led to Tor winning publishing rights and the novel is now available via Kindle and on paperback. The second book in the series is set to be released in fall 2022.