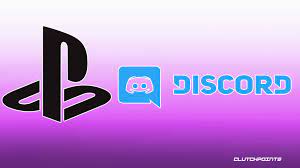 Playstation and Discord have announced a new partnership with Discord. App integration to begin “early next year.”

Discord has reportedly ended acquisition talks with outside parties, including Microsoft. Last month it was reported that Microsoft was one of several potential suitors hoping to buy the popular social app for an amount of $10 billion.

By gnpodcasts Posted on 3 weeks ago