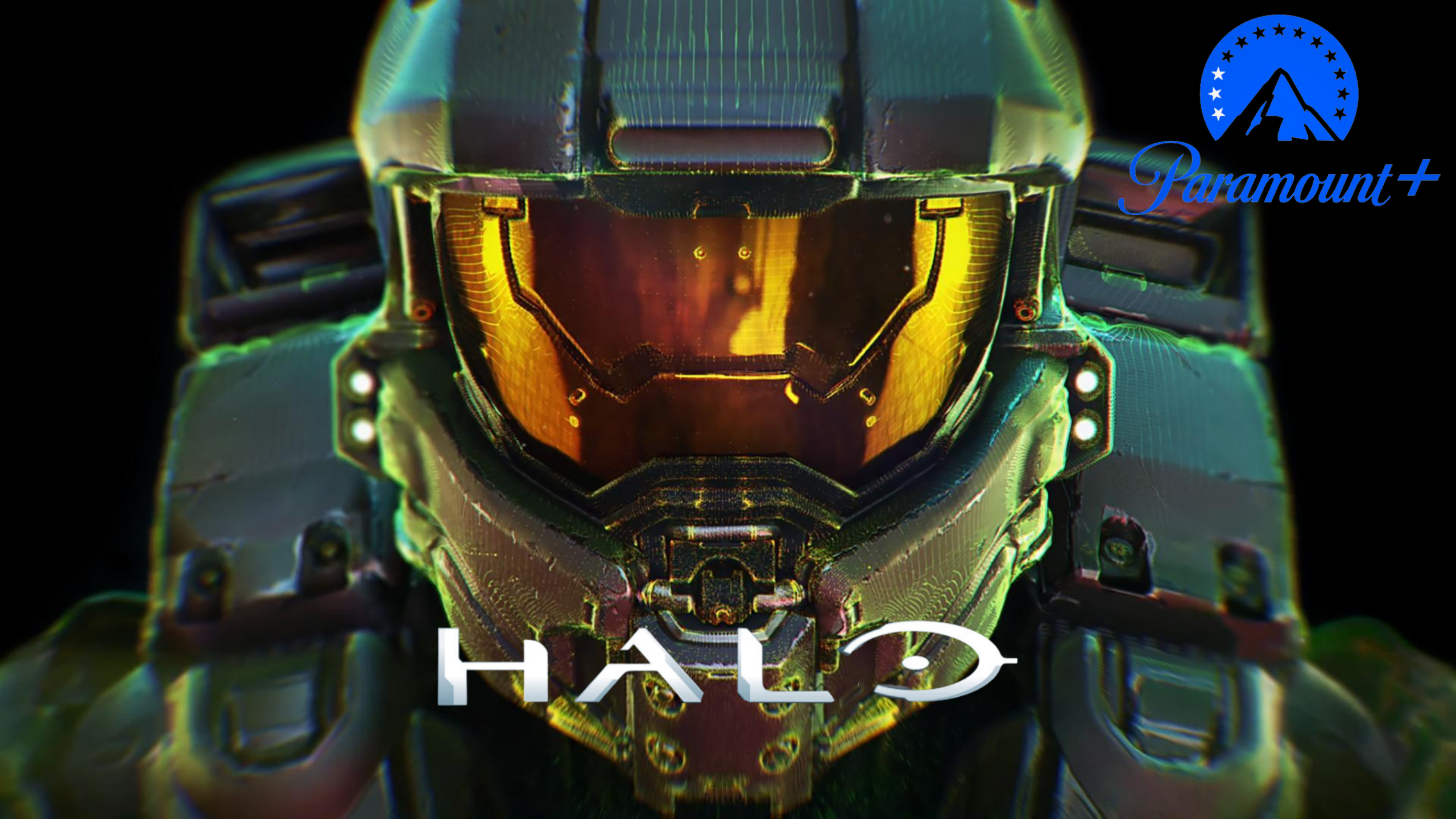 The Paramount+ series based on the Halo video game has gone through it’s fair share of tribulation before the airing of it’s first season. It’s now being reported that showrunner Steven Kane has announced that he will be departing after the first season.

Deadline reports that Kyle Kinnen was originally set as co-showrunner alongside Kane when the series was picked up by Showtime in 2018. He left before production. Planet of the Apes director Rupert Wyatt was set to helm the series, but in December 2018, he exited the series due to a conflict, Showtime’s Gary Levine revealed. Months later Showtime revealed it has enlisted Otto Bathurst to fill Wyatt’s role. Earlier this year Deadline learned exclusively that the series moved to Paramount+.

Reports state that Kane had expected to bein in Budapest for about 7 months, but the pandemic extended that stay to nearly 2 years and he is looking to be back in LA in pursuit of other projects.

Halo started production in February in Budapest and is slated to air in the first quarter of 2022.