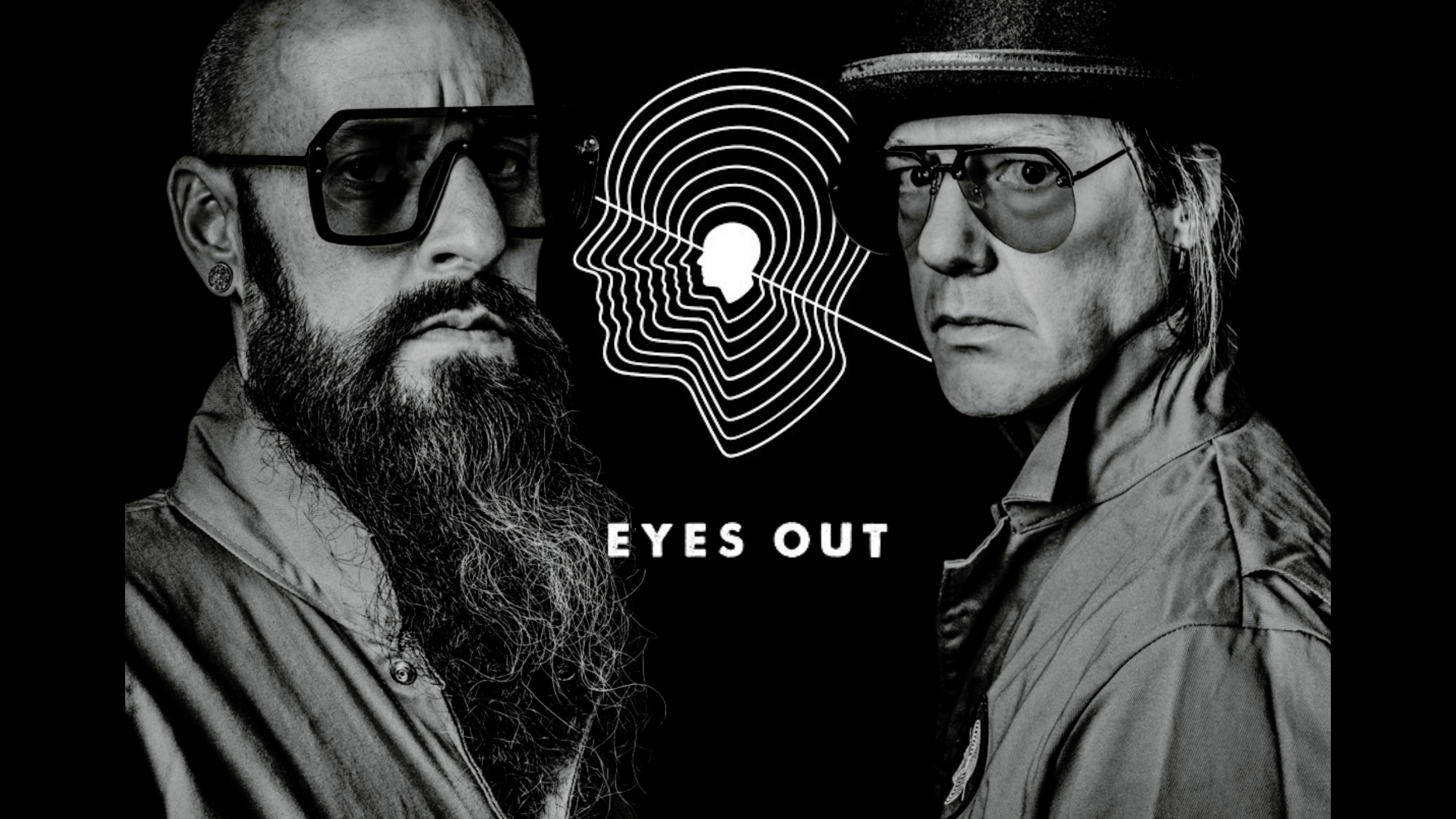 Cory Davis, the creative director, and designer of Spec Ops The Line is forming a new studio alongside Nine Inch Nails guitarist Robin Finck. Finck worked with Davis on the indie horror game, Here They Lie. The new studio that the two are creating is called Eyes Out.

Robin Finck has provided music for a few titles himself, including Observation and Noct. In an emailed press release, Davis recounted his first fateful meeting with Finck:

“When I was finishing up work on Here They Lie, Robin wandered into our studio and I felt a very strong connection to his open, creative view of existence, and the power of music. We instantly started working on some prototypes I had in development at the time and together we launched straight toward something unexpected. Robin’s vibrant and boundless approach to the creative process drives our work far beyond my previous experience. It’s such an exhilarating trip to venture into the darkness together.”

As per its mission statement, Eyes Out is committed to creating atmospheric, digital experiences through the “imaginative use of audio and visuals.” The studio is already working on a single-player “cosmic horror” game with environmental storytelling.

Cory Davis’ Spec Ops: The Line was well-known for its unexpected finale and nuanced perspective on PTSD in a genre that prioritized shooting mechanics over narrative.

We love this pairing and are behind what they aim to do, we wish Cory and Robin the best of luck with the launch of their first title.

Full QuakeCon 2021 Event Schedule Revealed, A Digital Open to Everyone