SHANG CHI RETURNS THIS MAY 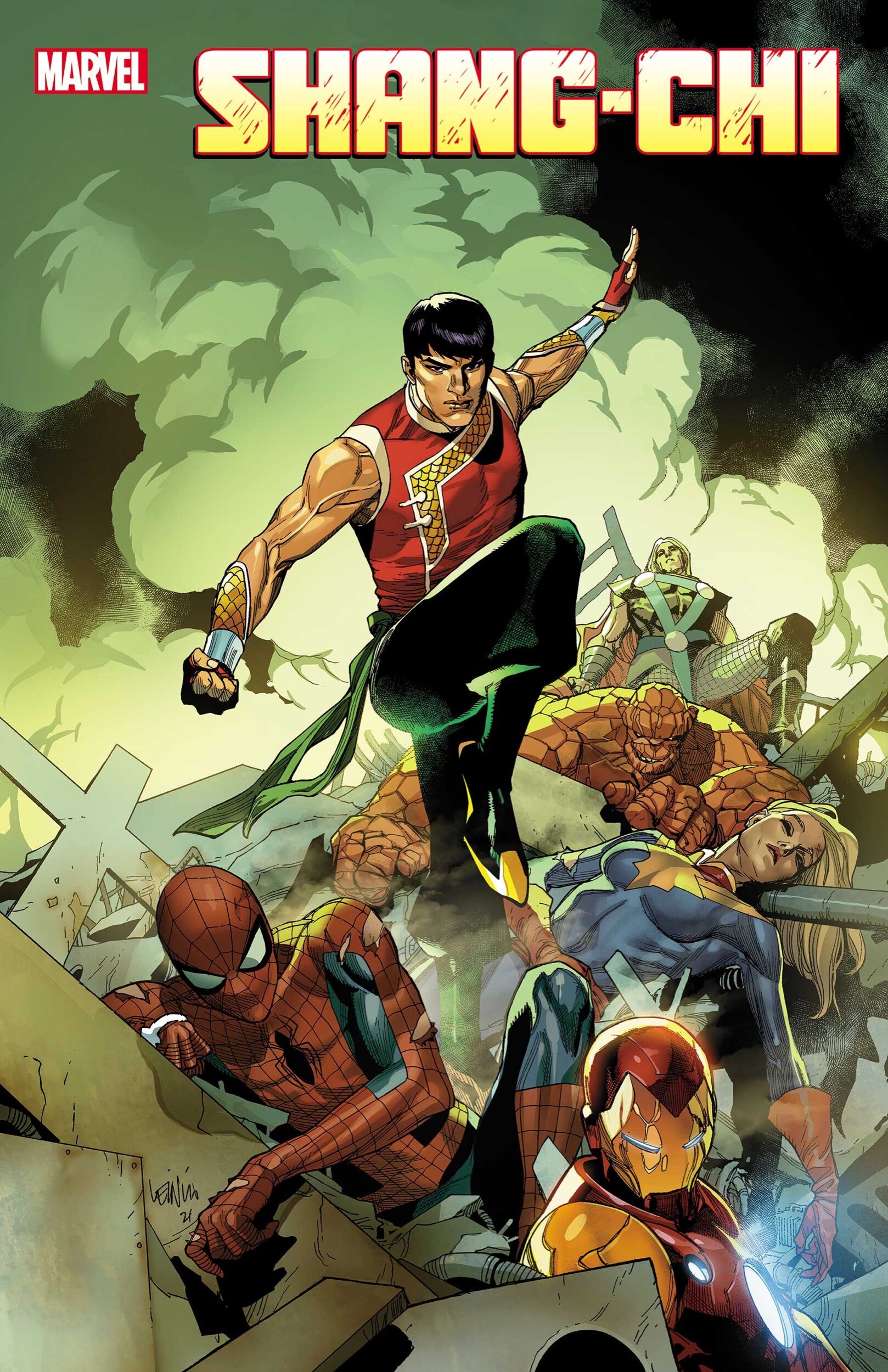 GENE LUEN YANG AND DIKE RUAN RETURN THIS MAY WITH SHANG-CHI #1!

Shang-Chi VS. The Marvel Universe!

Last year, award-winning writer Gene Luen Yang and rising star artist Dike Ruan transformed the Shang-Chi mythos in a critically-acclaimed new series. And today, Marvel Comics is proud to announce that the incredible team will continue their bold work on the character this May in a new ongoing series. SHANG-CHI #1 will kick off a surprising new journey for Marvel’s greatest fighter as he finds himself on the opposite side of Marvel’s heroes.

After the events of his latest series, Shang-Chi has finally taken his place as the leader of the Five Weapons Society but using an evil secret organization as a force for good won’t be easy. And it’s about to get a lot harder when Shang-Chi’s fellow super heroes from Spider-Man to the X-Men to the Avengers, start to question his motives! Don’t miss what happens when Shang-Chi and his newfound family of warriors collide with the Marvel Universe’s biggest heroes!

“I’m very, very thankful for all the support that we got for the Shang-Chi miniseries. I mean, the first two issues sold out,” Yang said. “I’m thrilled that we get to continue the story of Shang-Chi and his siblings in the Five Weapons Society. We’re going to show how Shang-Chi’s brand-new role affects the rest of the Marvel Universe. We’ll have him interact with old friends and new foes… and even old friends who become new foes. Dike Ruan and I are already hard at work. The stuff I’ve seen from Dike so far has been his best yet.”

Through their expansive world-building in their previous series, Yang and Ruan have successfully modernized Shang-Chi for a new age. Don’t miss the next revolutionary story in his saga when SHANG-CHI #1 hits stands in May. For more information, visit Marvel.com.