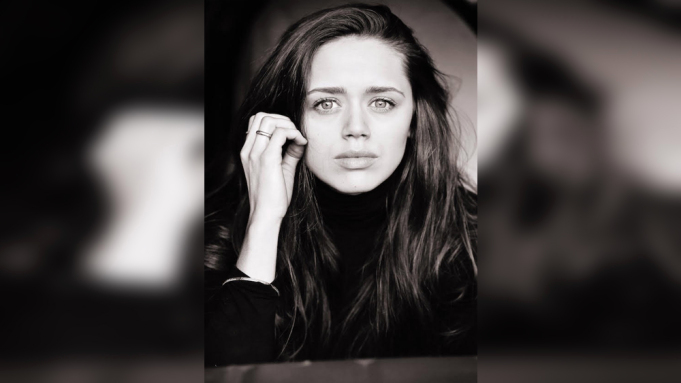 We have been hearing of Rian Johnson’s Knives Out sequel casting an ensemble cast as of late, but here’s another film that just recently brought another star into the mix.

Shadow and Bone star Daisy Head is the most recent actress to sign on for Paramount and eOne’s upcoming Dungeons & Dragons.

We don’t have any details on the story, but the movie will be set in The Forgotten Realms, which was created in 1967 as a setting for short stories by Ed Greenwood. It has since become one of the most popular campaign settings for D&D. The primary focus of the setting is the continent of Faerûn, which is part of the world of Abeir-Toril, an Earth-like planet with certain obvious influences and similarities from the real world and fantasy fiction.