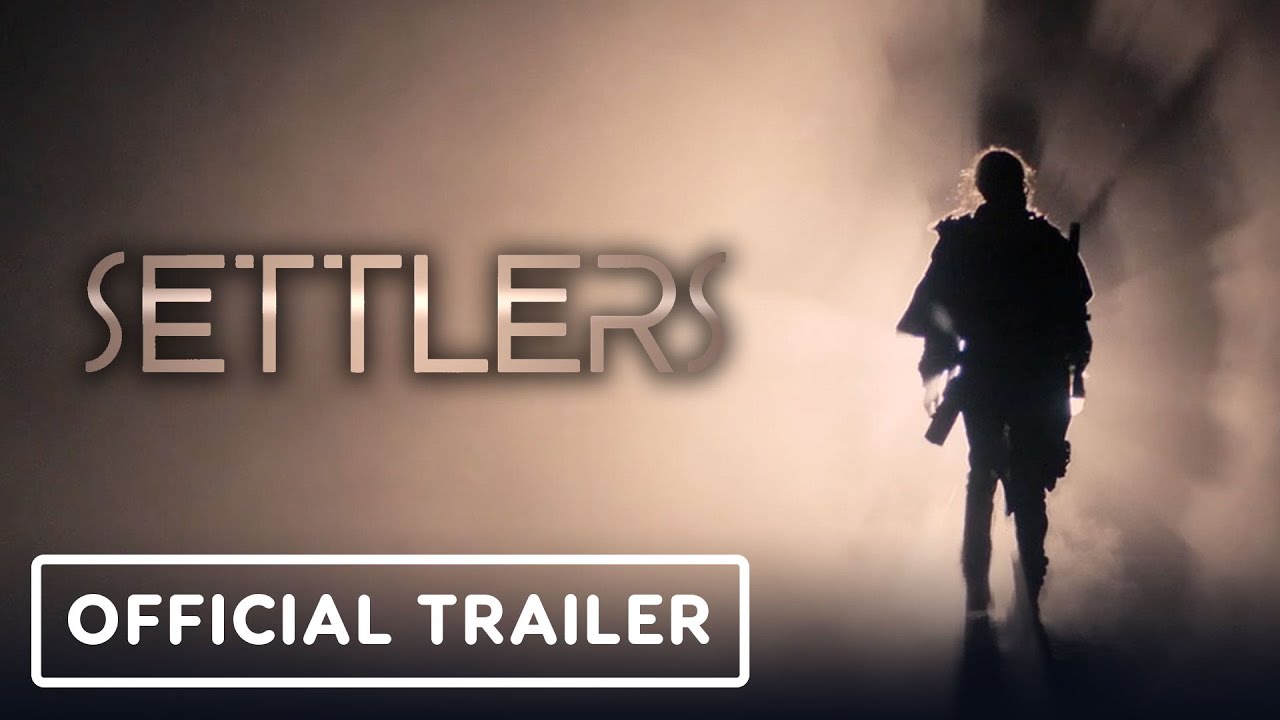 IFC Midnight has released a trailer for the Mars-set sci-fi film SETTLERS.

IFC Midnight has released a trailer for a great and intense-looking new film titled Settlers. This is a sci-fi western set on Mars and it comes from director Wyatt Rockeller. I really liked what this trailer showed off and I’m looking forward to watching this movie.

In the film, “Mankind’s earliest settlers on the Martian frontier do what they must to survive the cosmic elements and each other in this science-fiction thrill ride.”

The story is set on “a remote homestead on the Martian frontier, following a refugee family from Earth that clings to hope for a better life. When strangers appear in the surrounding hills and attempt to run them off, nine-year-old Remmy (Brooklynn Prince) is faced with the desperate reality her mother (Sofia Boutella) and father (Jonny Lee Miller) have tried so hard to keep from her.”

Rockeller talked about shooting the film, saying, “Shooting in such a remote location was not without its challenges, but it was well worth it for the unique landscape and sense of isolation it provided. In the course of a few days, we had to contend with extreme heat, sandstorms, and a lightning storm that nearly collapsed the set — in a place where it almost never rains. But morale actually improved following the toughest stretch as the cast and crew pulled together to get through it.”

Settlers will be released in theaters and On Demand, on July 23rd.

SHAZAM! FURY OF THE GODS Photo Shows Off the Shazam Family in Their Super Suits

Amusing Trailer for the Feel-Good Apocalyptic Comedy HOW IT ENDS