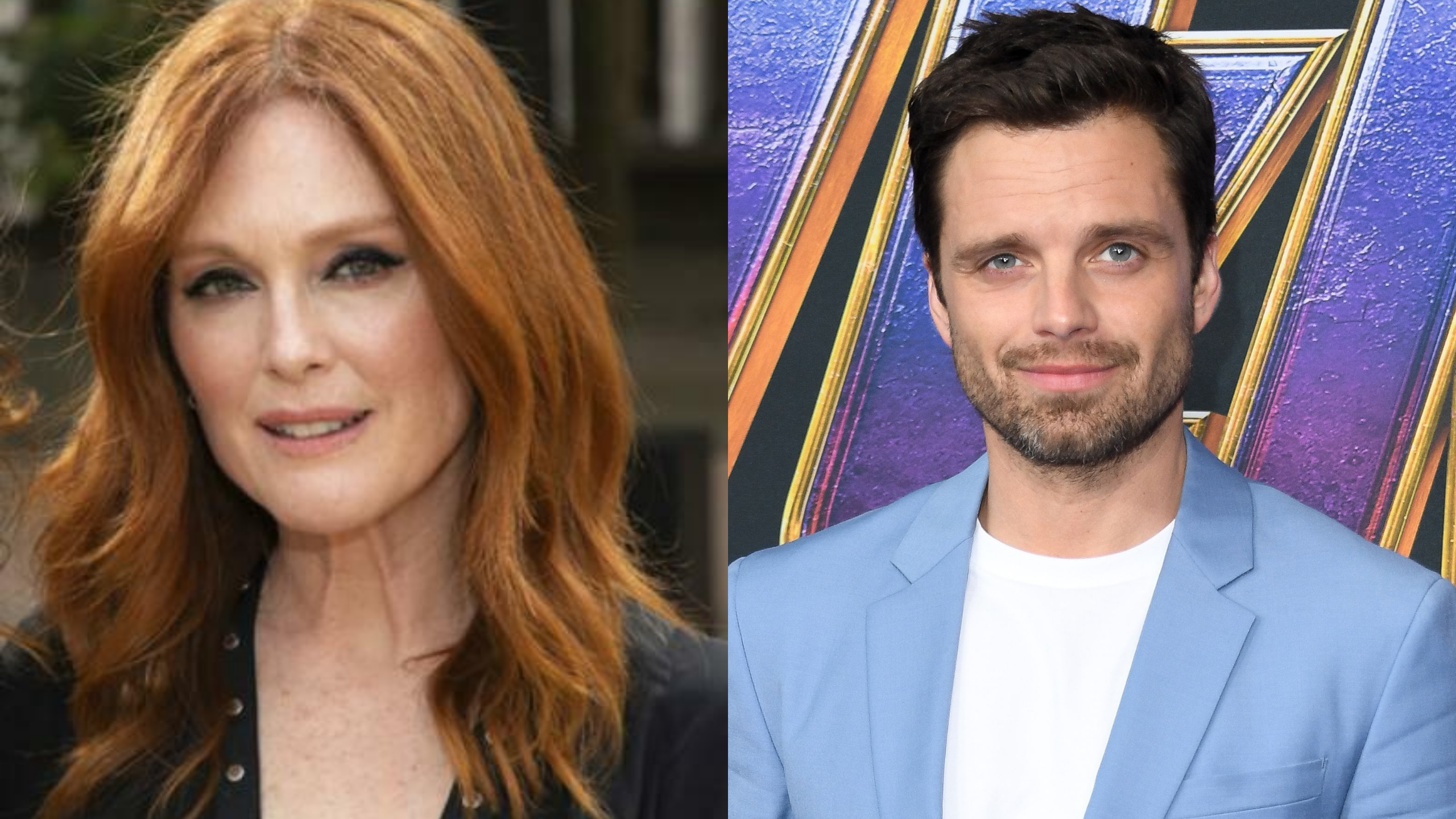 Sebastian Stan has just signed on to star in the Apple original movie titled Sharper, opposite Julianne Moore. Emmy- and BAFTA-nominated Benjamin Caron (The Crown, Sherlock) is directing.

“Sharper follows a con artist, played by Moore, set in Manhattan’s billionaire echelon. The pic is based on the spec screenplay by Brian Gatewood and Alessandro Tanaka, which was recently named to the 16th annual The Black List. Stan will play Max, a clever conman known for carrying out complicated plans and making away with large sums of money. In the film, he’s pulled into another scheme.”

Stan is set to wrap production on Hulu’s Pam & Tommy this week which will premiere next year and has a couple of other projects headed our way in the film 355 coming out on January 7, starring opposite Jessica Chastain. He also has Fresh with Daisy Edgar Jones which will also come out next year for Legendary.