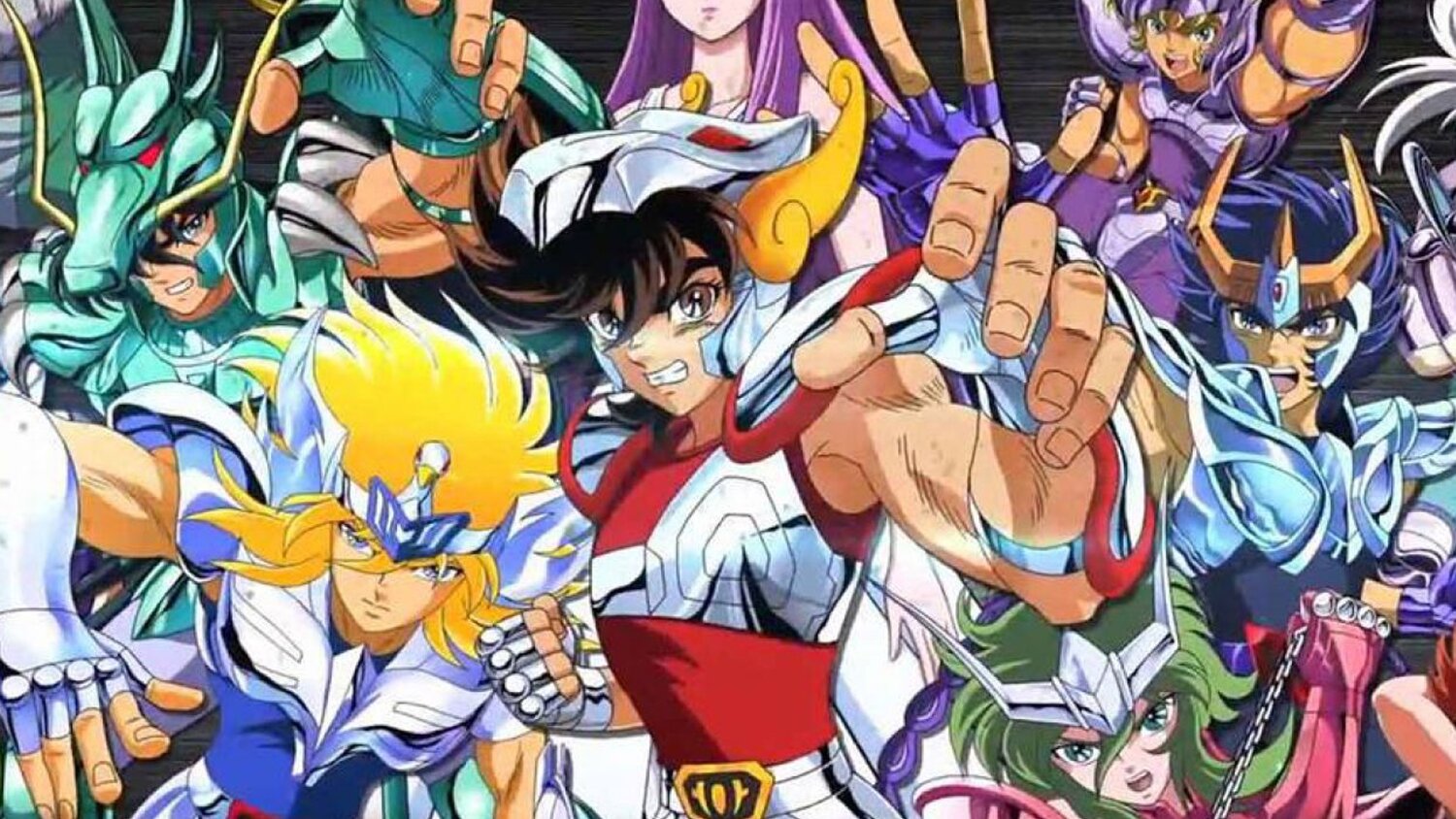 Sony Pictures and Toei Animation are producing a new live action film titled Knights of the Zodiac, and it’s an adaptation of the 1980s manga and anime series Saint Seiy.

The manga and anime were created by Masami Kurumada and the story follows “warriors known as The Saints who gather their powers from the constellations. They are gathered to defend the reincarnated goddess Athena from other gods who intend to take over the Earth.”

In what is labeled an origin story, “Mackenyu is starring as Seiya, a street orphan and the title hero of the franchise. When a mystical energy known as Cosmo awakens in him, Seiya embarks on a journey to conquer the ancient Greek armor of Pegasus and choose his side in a preternatural battle for the fate of Sienna (Iseman), a young girl who struggles to control her godly powers.”

Bean takes on the role of a mentor named Alman Kiddo, “a man who recruits Seiya into the Knights order, which he founded when he discovered the reincarnated goddess. Tinoco is a man hired to kill the vulnerable goddess.”

The movie is directed by Tomasz Baginski, an animator and special effects artist who has worked on The Witcher series. Josh Campbell and Matt Stuecken (10 Cloverfield Lane) wrote the most recent draft of the script.

The movie also brought on veteran stuntman and martial arts choreographer Andy Cheng to work on the fight and action sequences. He recently worked as the fight coordinator of Marvel Studios’ Shang-Chi and the Legend of the Ten Rings.