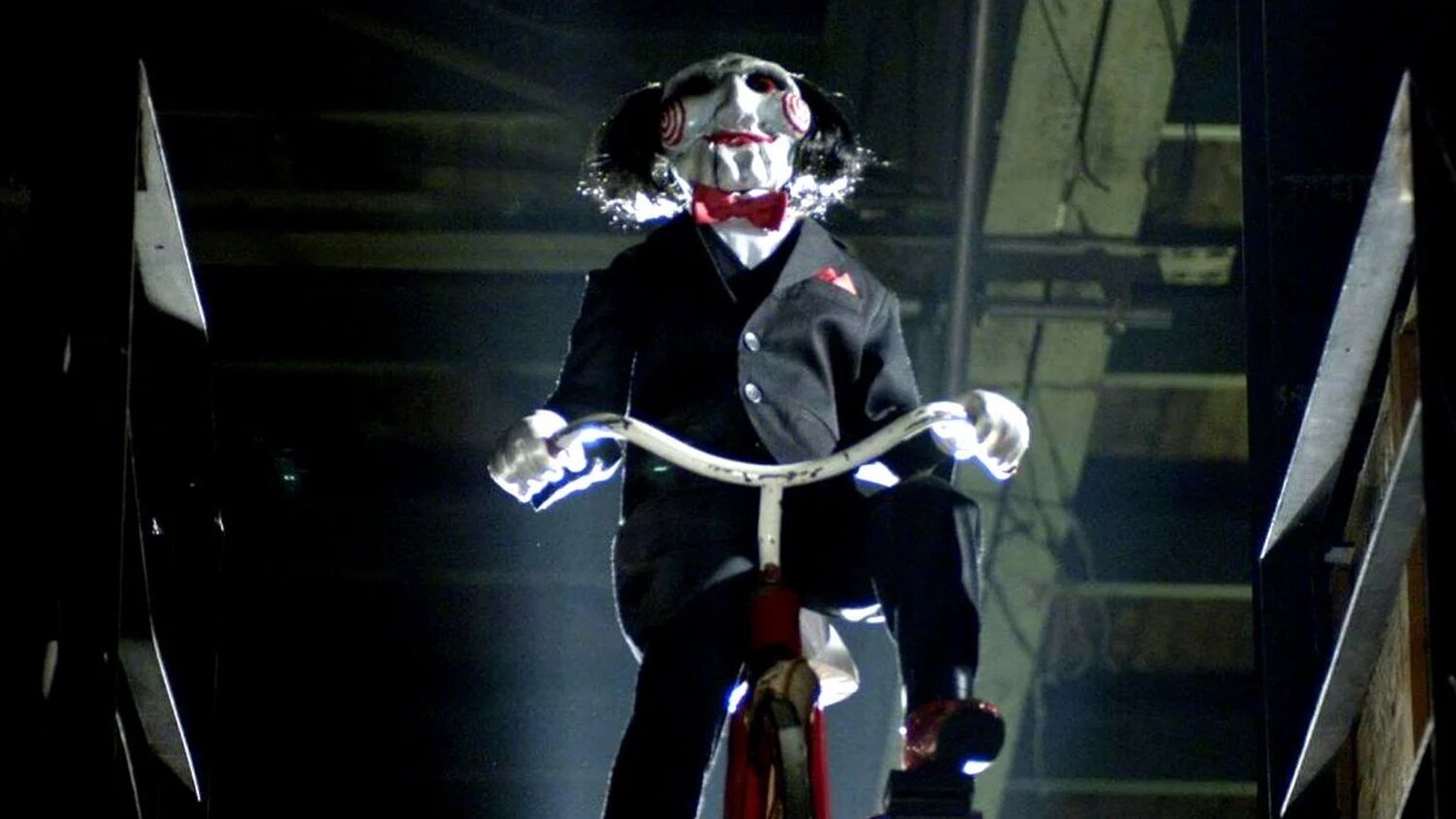 Kevin Beggs recently said during an interview that there’s a possibility of a TV show focused on the Saw franchise.

It was recently reported that there could be another Saw film in the works after Chris Rock‘s Spiral: From the Book of Saw. Reactions to the trailers have been promising and during a recent interview with Deadline, Beggs said:

“We’ve just wrapped up Dear White People which was a really good experience, Blindspotting is coming up, American Psycho is in development. We’re always exploring what we can do in television with something like the Saw franchise, so that’s a conversation.”

“Beggs would not elaborate further, but I hear that Lionsgate TV is in early talks on a TV series adaptation of the book of Saw, from Mark Burg and Oren Koules’ Twisted Television.”

Now, that is far from a confirmation, but clearly it’s on their mind while they consider what adaptation can be brought to the small screen. One thing to note is that the long form storytelling might not be the best formula for a franchise like Saw. We all enjoyed most of the Purge films, but the TV series failed to capture the same essence and suspense that made the films successful, and I fear that a franchise like Saw could suffer the same fate. Not to say we have not been proven wrong before.