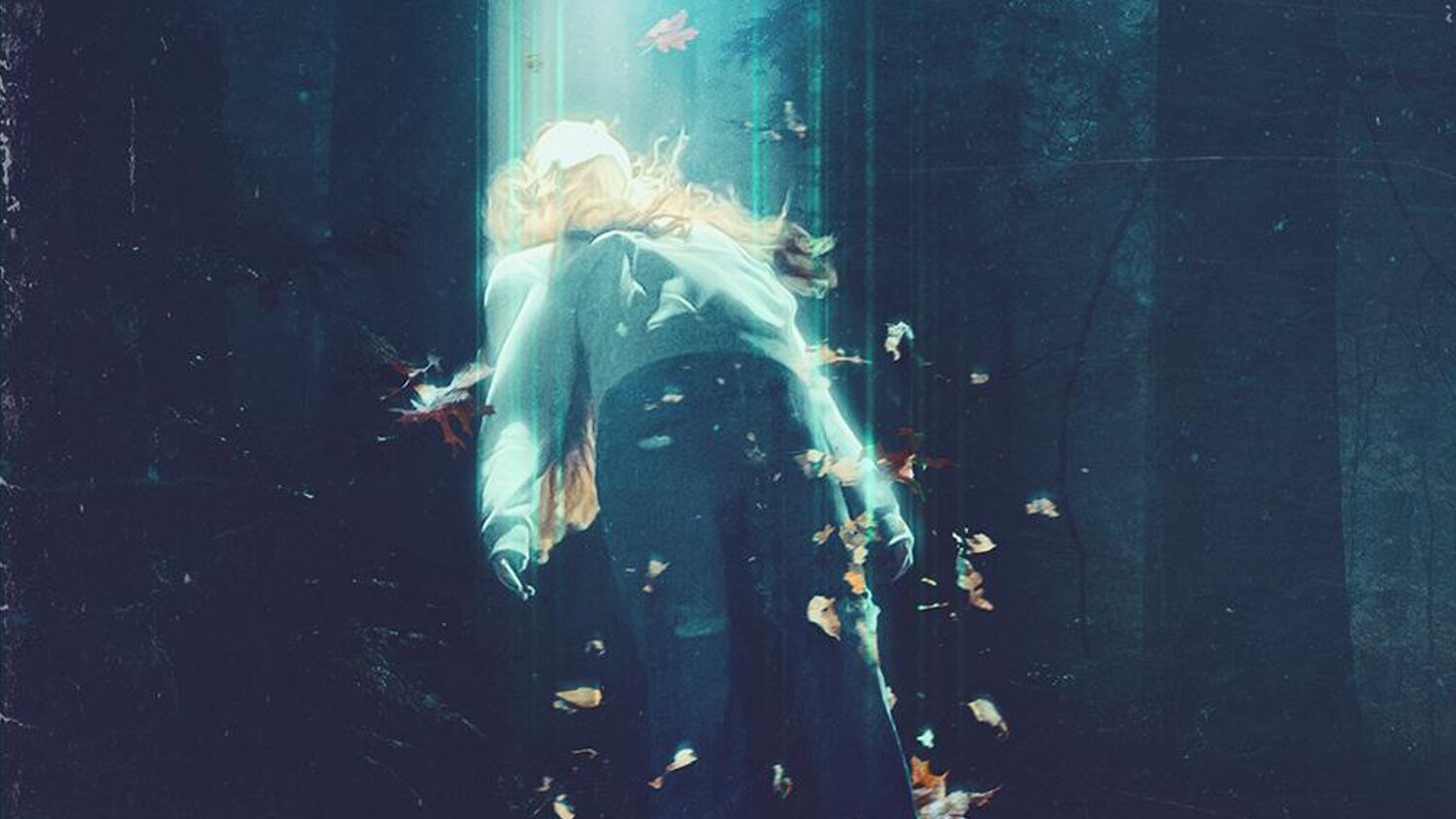 The movie “follows River Allen, a 20-something woman who searches for her fragmented identity. After her mother’s death, River has spiraled emotionally out of control. When she disappears for over a week with no recollection of how she returned home, River loses all sense of self and purpose. Disturbing images haunt her mind. She believes that she has lost her grip on reality, which she believes is due to her grieving for her mother. But a darker, undiscovered secret taunts her. River’s best friend, Amanda, guides her on a self-discovery journey to find the truth. However, River soon discovers that Amanda conceals her own frightening secrets. Faced with her shattered psyche, River fights for her sanity that is tormented by nightmares that have originated from the surrounding forest. Will she uncover the disturbing truth that could save her, or will she slip deeper into insanity?”

River will be released direct-to-VOD starting July 13th, 2021. Check out the trailer!