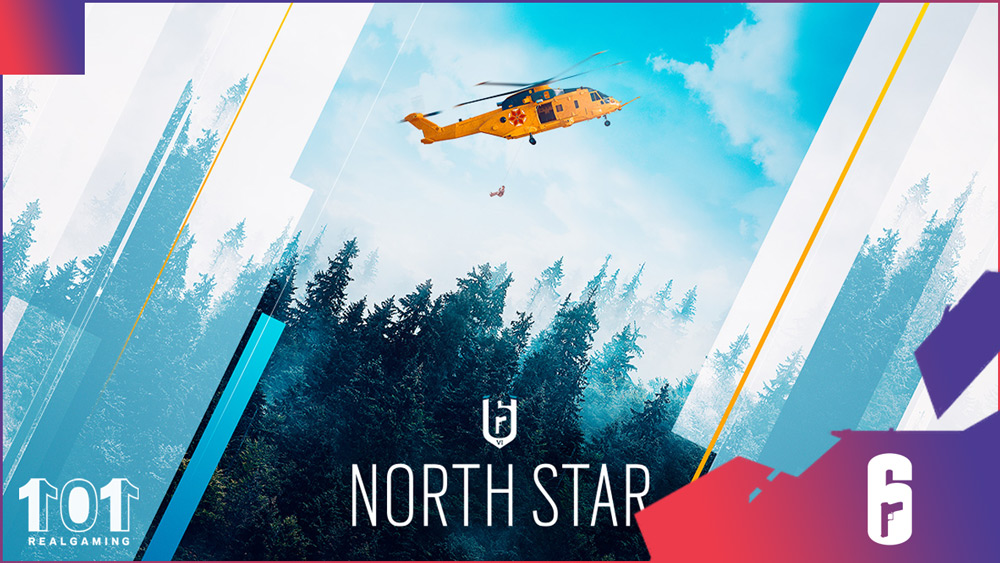 Rainbow Six Siege Cross-Platform Coming To Xbox And PlayStation In 2022 and PC, Luna, and Stadia this month.

Rainbow Six Siege cross-platform is headed our way. Ubisoft made the announcement during E3 2021’s Ubiforward to celebrate six years of the tactical FPS.

In addition, a brand new animated trailer rolled out with this announcement, giving players a look at some of the characters. In North Star, you get a new look at some of Rainbow Six Siege’s characters, check out the trailer below!