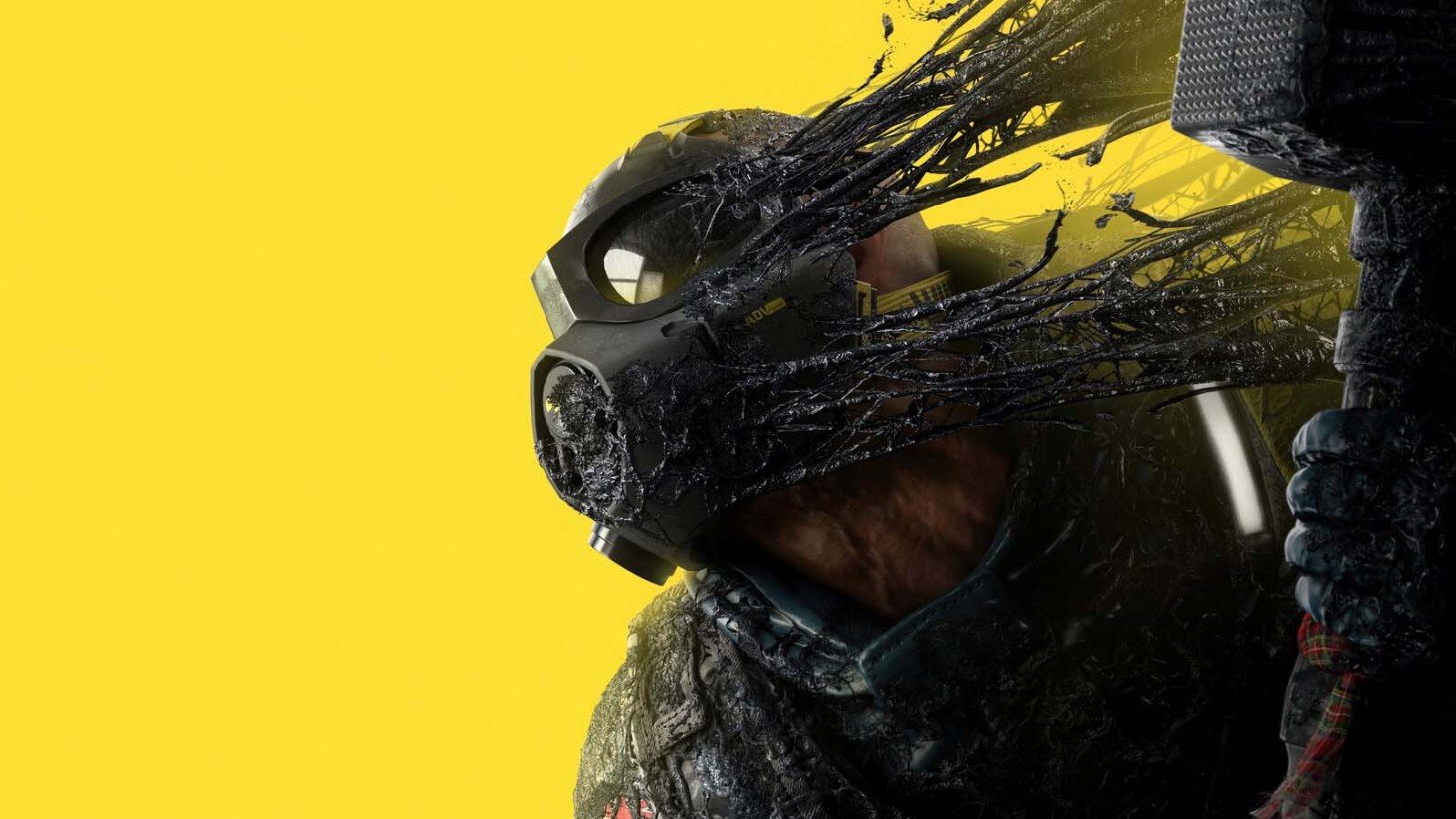 Ubisoft recently released Rainbow Six Extraction the spinoff of their hit competitive multiplayer game Rainbow Six Siege. The spin-off has seen a bumpy road on its road to release with multiple delays, and even a name change having hit the title since its announcement.

The newest addition, Extraction takes players into the alien-infested United States in which up to three players can jump into this co-op experience and use the flagship title’s operators, weapons, and abilities to revamp them into a PvE (player vs environment) experience that takes the source material of Siege and repurposes almost flawlessly but still provides us with a fresh take on the tactical shooter as we take on horrifying looking enemies in a recontextualized, and very fun spin-off.

As big as the learning curve can be for those jumping into Siege, the same can be said for Extraction. This is not your typical run and gun type game that you will see with games such as Doom, but instead gives you the tools from the source game and lets you find a way to complete your objective with tact, teamwork, and sometimes tons of stealth.

The game has also implemented a health system into the spin-off that can be unforgiving in a sense but mostly tests you to make good choices or suffer the consequences. With a long grind for the best gear and the many challenges the game throws at you, this is an experience built for those who appreciate the mechanics of Siege and are still willing to put in the type of steep grind it takes to get some time-worthy gear.

Despite the grind that feels unnecessarily slow, Extraction does have plenty to offer to both veterans and newcomers that are willing to rise to the task. The game offers operator-specific upgrades that let you explore the operators to find the one that suits your style. The weapons all have a different feel and handle differently, and as it is in Siege, the rifle is always my go-to just due to the stopping power, but with Extraction stealth is key so although you won’t pack as much of a punch, avoiding detection was worth the trade-off.

The other fun part of Extraction is the newly introduced “takedowns” or executions, which if you have played Battlefield it is very similar to the takedowns you see there and gives you another method of taking down enemies silently and brutally.

Another useful weapon is the shotgun, the environment is reactive as it is in Siege so taking a shotgun to a wall can create an opening to gain a vantage point or create an exit if you find yourself in trouble. Lastly, another feature that is worth noting is the carry-over health. If you play as an operator and get injured then if you start another mission he will still have the same health and injuries from the previous excursion.

You have to play as other operators to give them time to heal or even go missing depending on how your previous mission unfolded, but you can rescue missing operators during your missions. This pushes players to experiment with all the operators and also encourages you to apply some strategy to your gameplay to avoid taking too much damage or your favorite operator going MIA.

Overall, although Extraction can feel more like a DLC rather than its own standalone title, Extraction offers players a chance to experience the tactical gameplay and teamwork aspect that so many players love from the competitive multiplayer Siege and adds elements and gameplay mechanics that twist the experience enough to give us a fun, challenging and fresh experience from the first-person shooter.

Although there is still work to be done and hopefully more is built on Extraction from here, with some smart play and communication, you can definitely catch up to the big learning curve that comes with the title. If a grind in the levels of Destiny is your thing, then this might not be such a time-consuming road to getting the gear you want. With a good group of friends, you can survive the tense environment of the alien invasion. With the delays and time Extraction took to arrive, I would have hoped for something that didn’t feel so safe.

*Rainbow Six Extraction was reviewed on the Xbox Series X/S