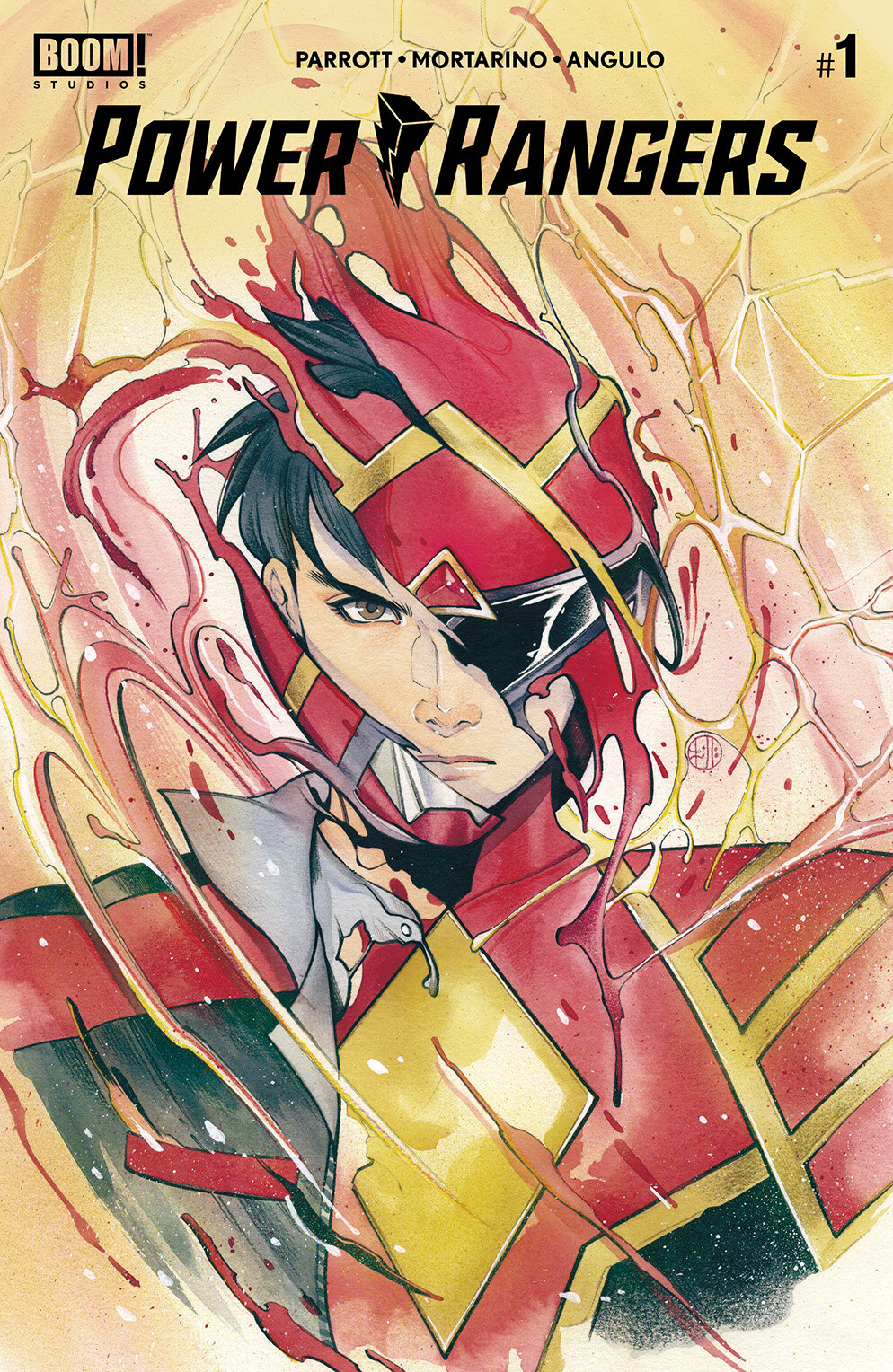 Synopsis: A new cosmic threat that only the original Power Rangers, now known as the Omega Rangers – Jason, Trini and Zack – can hope to defeat! But their secret weapon is… the villainous Lord Drakkon?! Zordon forbids the Omega Rangers from contacting Drakkon, so if they want to save the universe then they’ll have to go rogue – and go up against their Mighty Morphin allies. The next big Power Rangers epic begins here, perfect for longtime fans and new readers alike.

Your First Look at MIGHTY MORPHIN #12 from BOOM! Studios