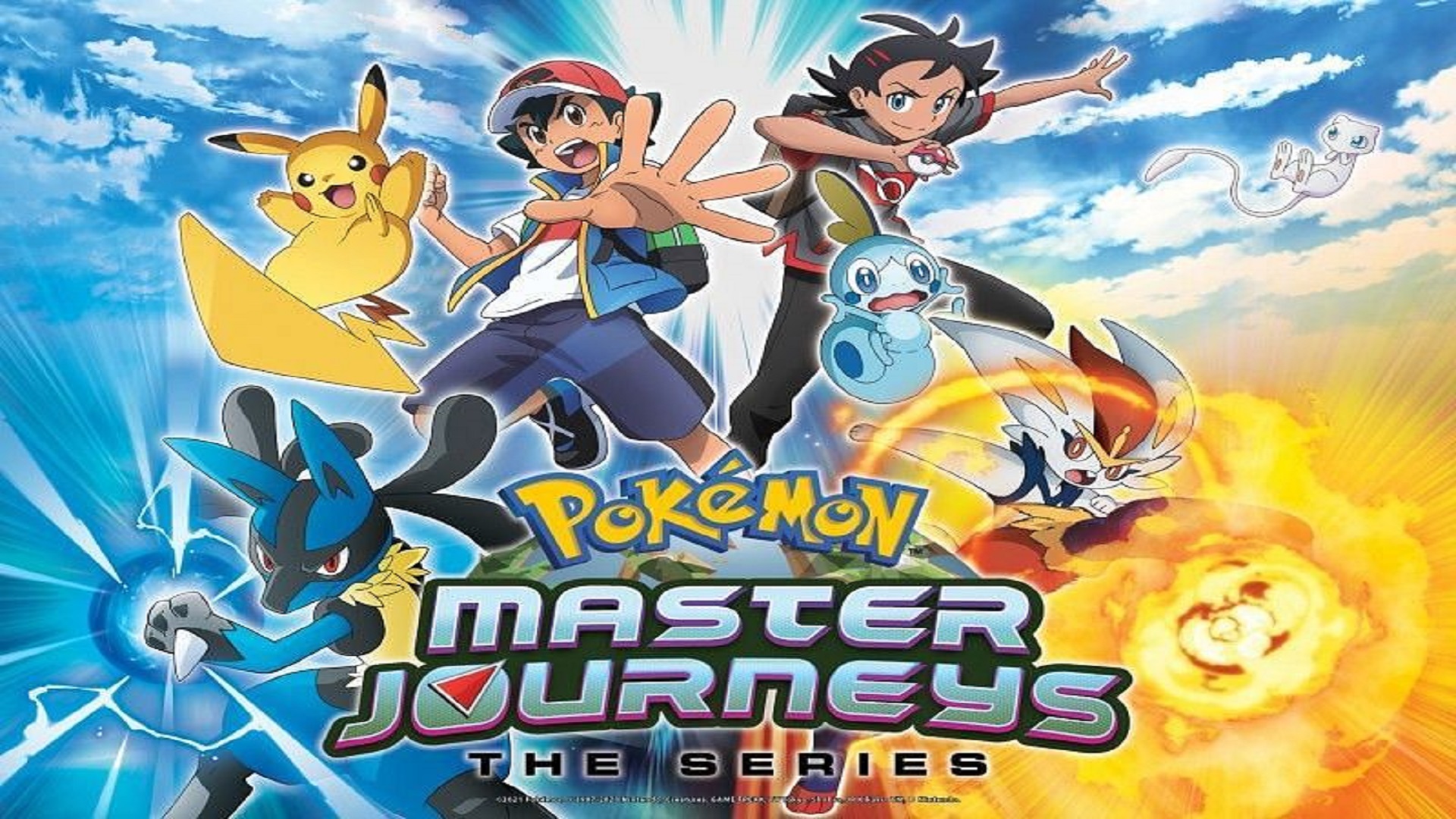 POKÉMON MASTER JOURNEYS THE SERIES to Launch Exclusively on Netflix in September.

The 24th season of the Pokémon anime will launch exclusively on Netflix this year. The Pokémon Company recently announced that Pokémon Master Journeys The Series will be available on the streaming service starting September 10. A new trailer was released for the season which will have a total of 42 episodes. The first 12 episodes will premiere on the aforementioned date with new episodes releasing quarterly.

It’s a big, big world, but you know where to find Ash and Goh—battling and catching Pokémon from Kanto to Galar! With Pikachu, Cinderace, and their other Pokémon beside them, our heroes continue to travel all over the world to research Pokémon for Cerise Laboratory. Along the way, Ash climbs higher in the World Coronation Series rankings, and Goh adds more Pokémon to his Pokédex in his quest to catch Mew. Meanwhile, Chloe takes her first steps as a Pokémon Trainer when she meets a mysterious Eevee. New friends, returning rivals, and exciting adventures await—as the journey continues!