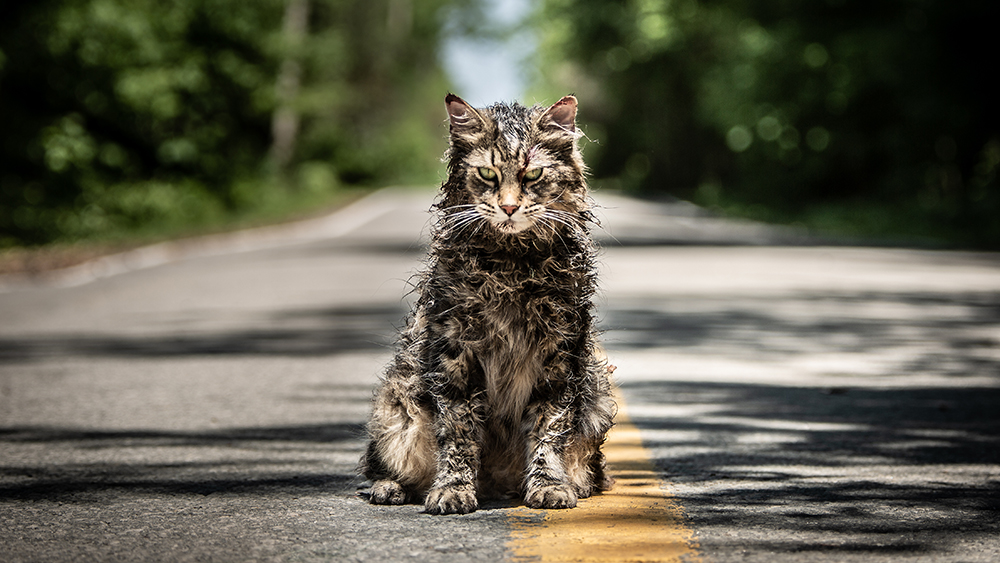 Lindsey Beer, who was recently involved with the script for Chaos Walking, will be making her directorial debut with the upcoming Pet Semetary prequel from Paramount. It’s described as an origin story for the classic Stephen King horror story centered around an Indian burial ground that brings the dead back to life.

Mary Lambert made history directing those two films, and Deadline reports that Paramount wanted Beer to follow in her footsteps as a female director for the franchise.

Beer has many projects in the works as a writer as she’s attached to the live-action Bambi for Disney and is set to co-write the M.A.S.K.: Mobile Armored Strike Kommand movie, Silver Sable, the Fast and Furious female spin-off film, the Short Circuit remake, and the Hello Kitty film. *deep breath*

No details on the plot have been shared at this time, but the original story, which the 1989 and 2019 pic was also loosely based on, with their own different twists, followed a family, who, after tragedy strikes, a discover an ancient burial ground behind his home with the power to raise the dead.