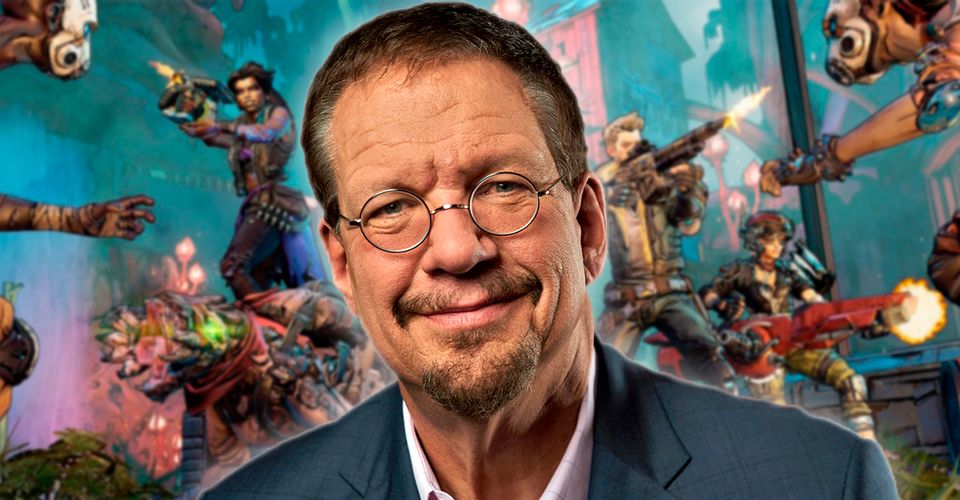 Magician and comedian Penn Jillette revealed that he will be playing a,

in the upcoming Borderlands movie. During an episode of  Penn’s Sunday School podcast, Jillette revealed that he will be shooting some scenes in Budapest for the film. Jillette said he will be playing a preacher who is performing a wedding that will lead to a full-on gunfight erupting. His character eventually ends up in a,

alongside Roland played by Kevin Hart. Jillette’s scenes will all be shot alongside Hart and he stated that his role is more of a cameo. For fans familiar with Jillette and the Borderlands video game franchise, you will know that Jillette has already played a role in the Borderlands series. He appeared in the most recent entry in the game series, Borderlands 3 as one half of the bandit duo Pain and Terror in which he voiced Pain and played as a parody of his Jillette and Teller magic act.

The film is being directed by Eli Roth which will be loosely based on the video game series by Gearbox Software, Telltale Games, and 2K Games. The film is being scripted by Craig Mazin in what’s described as a western-inspired script.