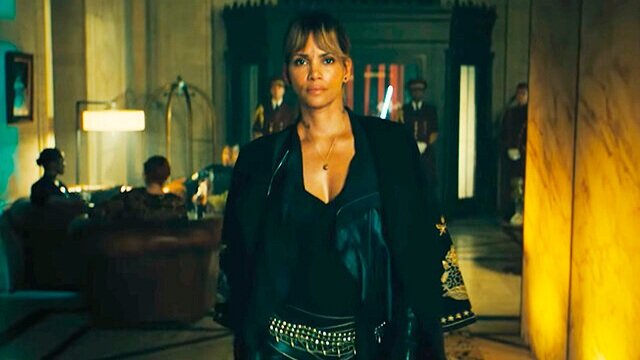 Halle Berry has signed on to star opposite Mark Wahlberg in the upcoming Netflix film, Our Man From Jersey. David Guggenheim will be writing the script, and Wahlberg and partner Stephen Levinson will be producing.

No plot details are available at this time, but the film has been described as a blue-collar James Bond film. In the meantime, be sure to be on the lookout for Berry’s upcoming Netflix film, Bruised. She stars and also made her directorial debut.