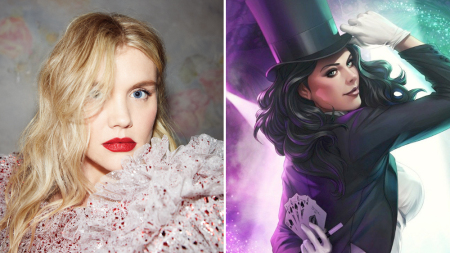 Emerald Fennell, the Oscar-nominated director of “Promising Young Woman,” has been brought in by Warner Bros. to write “Zatanna,” a big-screen adaptation of the DC Comics heroine.

The movie comes from Warner Bros.’ DC Films and J.J. Abrams’ Bad Robot Productions, and will be Zatanna’s first appearance in the DCEU franchise.

Zatanna, created by Gardner Fox and Murphy Anderson, is a magician and considered one of the most powerful sorcerers in the DC universe. Her magical abilities are genetic, as her dad Giovanni Zatara was also an alchemist.

Zatanna, a favorite among DC fans, will be only the second female DC hero to headline an entry in DC Films.

That ’90s Show Renewed for a Second Season