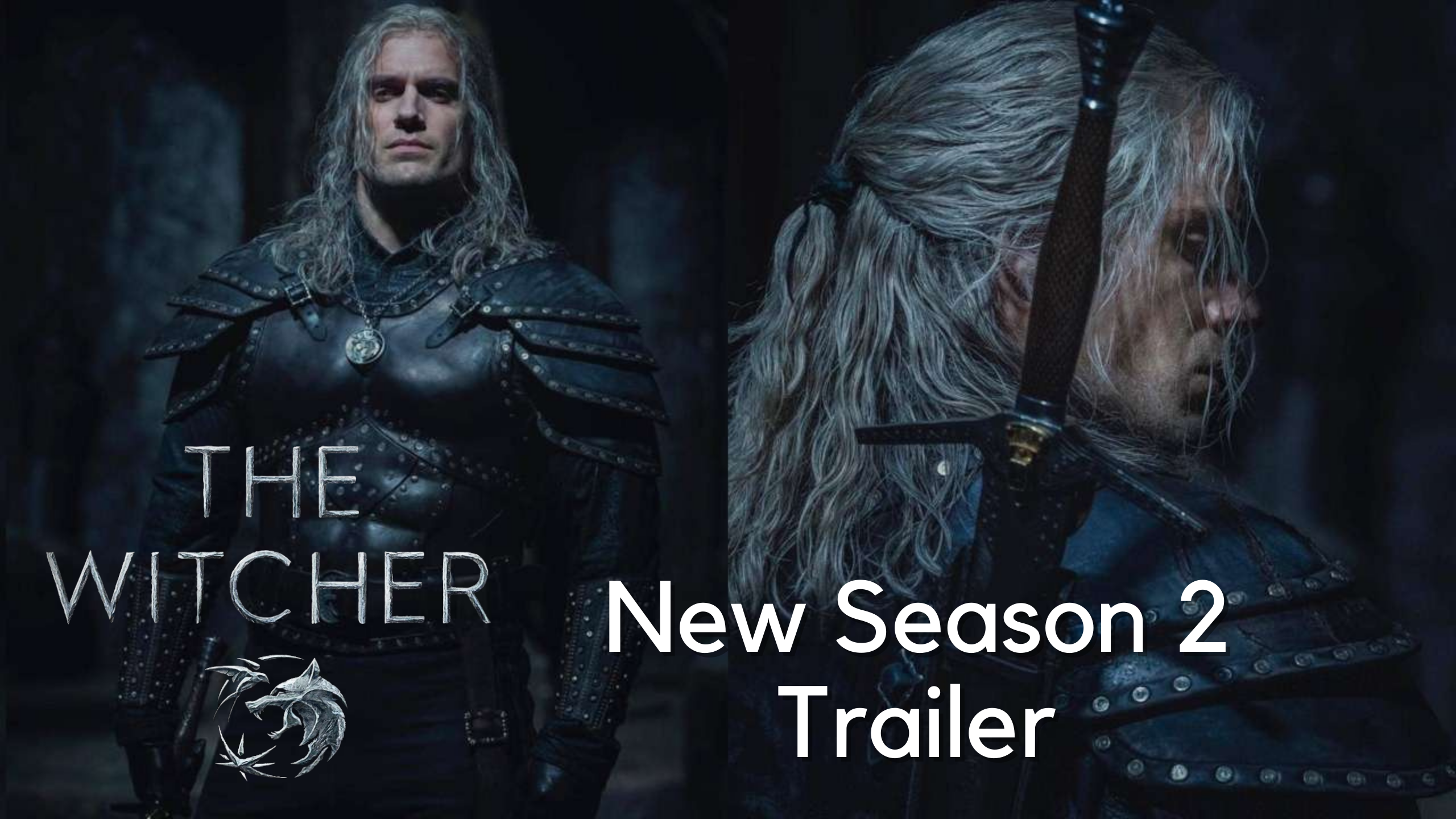 Henry Cavill showed off a trailer of Netflix’s The Witcher Season 2.

Earlier this month, Netflix shared a brief teaser trailer for The Witcher season 2.

Now it’s Geralt’s time to take back the spotlight with a new video showcasing the “White Wolf” as shared by the star himself, Henry Cavill. Cavill took to his Instagram to share a new look at the upcoming season, plus a closer inspection of his new and improved armor.

The video is short but, paired with the constant chase for salvation, is incredibly powerful. Following the assumed death of a major character in the first season and the confirmation of their return and the possibility of Wild Hunt, season 2 is going hard to see how truly dark this series can be. Check out our latest look below to see the latest teaser for the series adaptation: