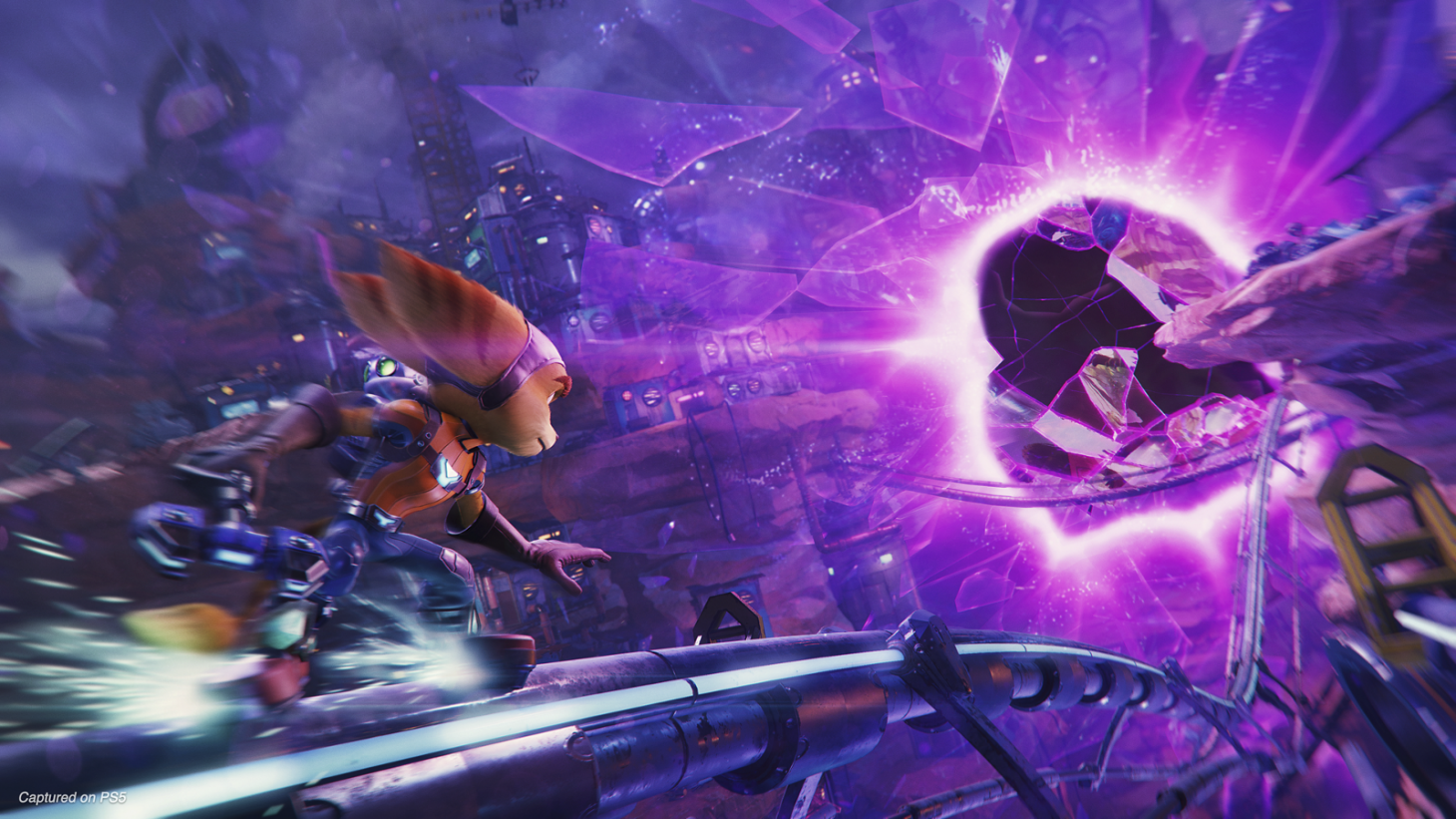 PlayStation will host a new State of Play Livestream on Thursday, April 29.

Sony announced in a blog post on Monday. Fans can watch along on PlayStation’s Twitch or YouTube channel at 5 p.m. EDT.

Insomniac’s Ratchet & Clank: Rift Apart is the “focus” of the State of Play broadcast. The studio will showcase more than 15 minutes of new gameplay for the title that arrives on June 11. This will be in addition to the brand-new Rift Apart gameplay that Sony just released, which revealed a new protagonist, Rivet.

The YouTube description for the State of Play says the event will have 15+ minutes of new Rift Apart footage and a new look at two indie games. The description reads:

“This Thursday, feast your eyes on more than 15 minutes of new Ratchet & Clank: Rift Apart footage, plus a quick look at a pair of upcoming indie titles,”