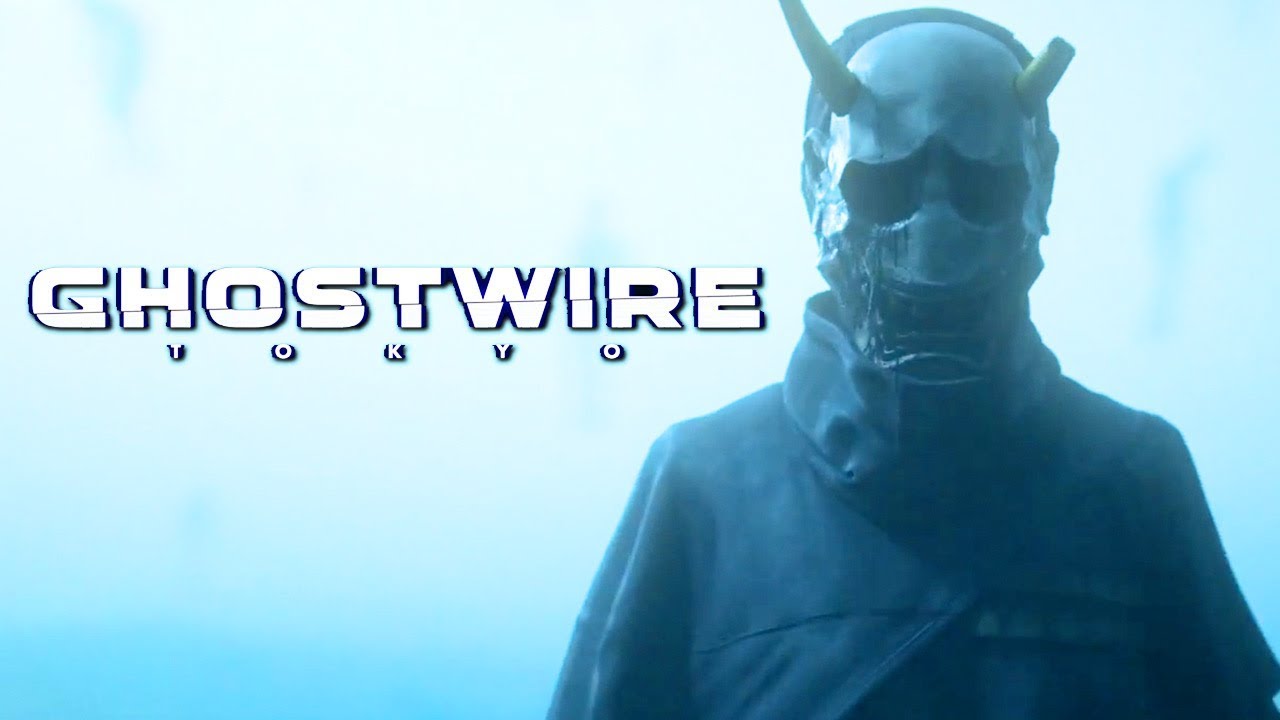 Sony’s PlayStation showcase today, a new trailer debuted for Ghostwire Tokyo, and it’s all kinds of eccentric and creepy as it shows the main character being tormented by a chilling antagonist. The dark figure professes, “People always decry the truth when forced to face it” and “The world rests on the precipice of transformation.” He ends his speech by saying, “A new world will dawn!”

The trailer, which you can see above, gives some more hints about the story and showcases the eerie creatures you’ll face. One thing of note is that part of the protagonist’s face disappears as he fights. It also appears that the main character has a connection to a girl in a hospital bed, which the villain uses to taunt him. Time will tell what it all means, but the trailer revealed we’ll find out this spring.

For those who aren’t in the know. Ghostwire: Tokyo is the new game from Tango Gameworks, the studio founded by Resident Evil mastermind Shinji Mikami who brought us The Evil Within series. People in Tokyo are mysteriously disappearing, and you are tasked with figuring out what’s going on while using your supernatural powers to battle eerie creatures.

Ghostwire: Tokyo is a timed exclusive for the PS5 but is also coming to PC.