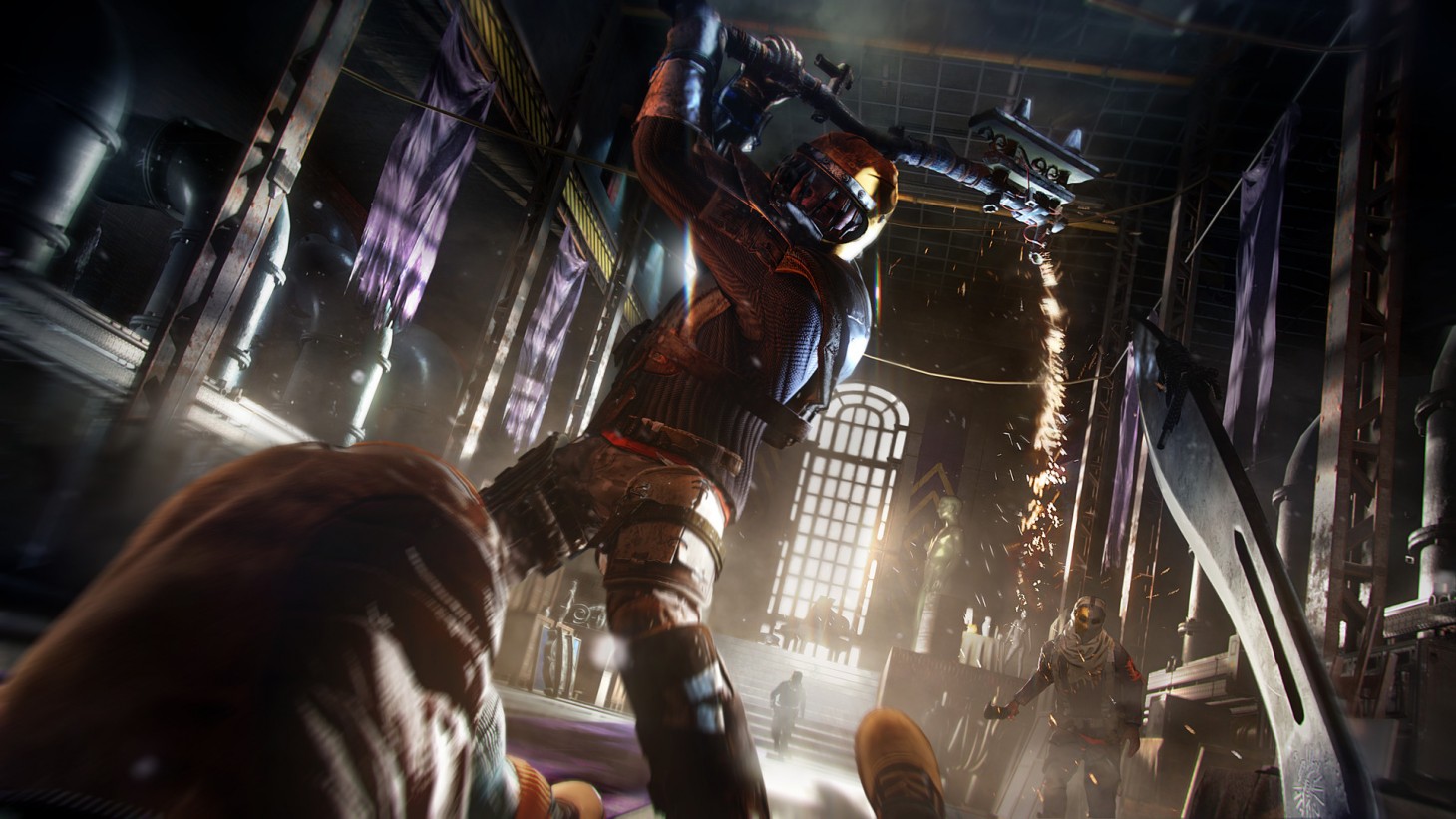 The lack of news for the highly anticpated Dying Light 2 news is finally over, because this is the second video we’ve had in a short amount of time offering more insight into the highly anticipated sequel from Techland. As part of an ongoing developer update video series for the studio, the latest episode puts associate producer Julia Szynkaruk center stage to talk more about the story, the characters players will meet, factions, and quite a bit more.

In the video, Szynakurk talked about a few details previously confirmed, including that the 15-year time jump of the sequel means that we will not see any familiar faces from the first game. That being said, that doesn’t mean Kyle Crane’s efforts were in vain, the new story will reflect back on Crane’s role in the franchise frequently. Techland even teases ways that his decisions will impact the second game, though how exactly that goes down is up to players to find out.

We also get information on two of Dying Light’s primary factions. We have the Survivors and the Peacekeepers. Depending on who you choose, the worldview of Dying Light 2 will drastically change.

We still don’t have any release date information at this time, but we’re excited to learn more about the road ahead. Dying Light 2 is currently in development for PlayStation 5, Xbox Series X/S, PlayStation 4, Xbox One, and PC.

Check out the full video below for all the information the devs shared: