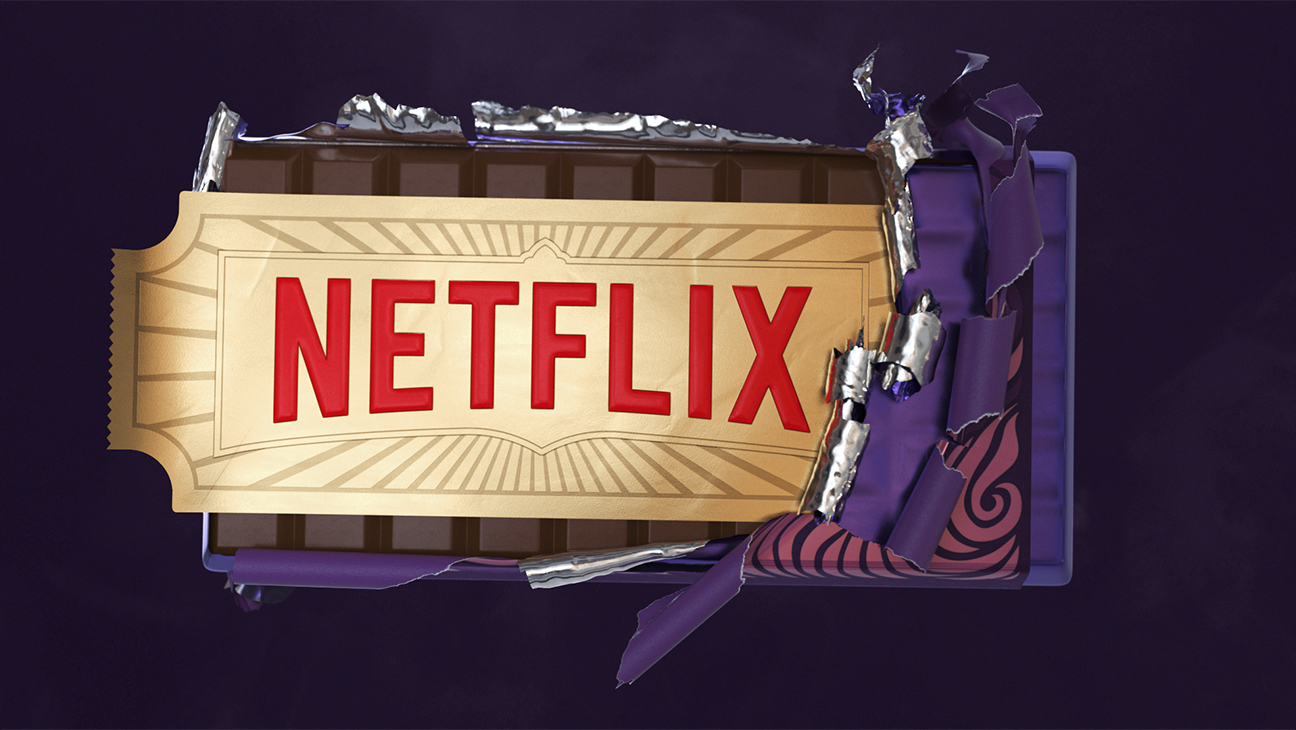 Netflix has landed a major deal that gives them rights to the entire Roald Dahl catalog. The catalog includes many beloved titles such as Charlie and the Chocolate Factory, James and the Giant Peach, The Witches, Matilda, The BFG, and many more.

It was earlier reported that sources had advised Bloomberg, “A deal could be announced in days, said the people, who asked not to be identified because the discussions aren’t public. Netflix already had a three-year-old agreement with the Roald Dahl Story Co. to make animated shows based on his material. Now it’s buying the whole business.”

Financial details weren’t disclosed. But the widely speculated deal is believed to mark one of Netflix’s biggest purchases to date.

This is an absolute huge acquisition for Netflix. Some of these already have projects in the works and have recently seen reboots or adaptations hit competitors, but I would definitely love to see Netflix take a shot at some animated universe of the Dahl library. Netflix already has a Charlie and the Chocolate Factory animated project in the works from their deal in 2018 that gave Netflix rights over 16 of Dahl‘s titles. Taika Waititi and Phil Johnston are currently working on the series.

Which Dahl titles would you most like to see made or brought to Netflix?