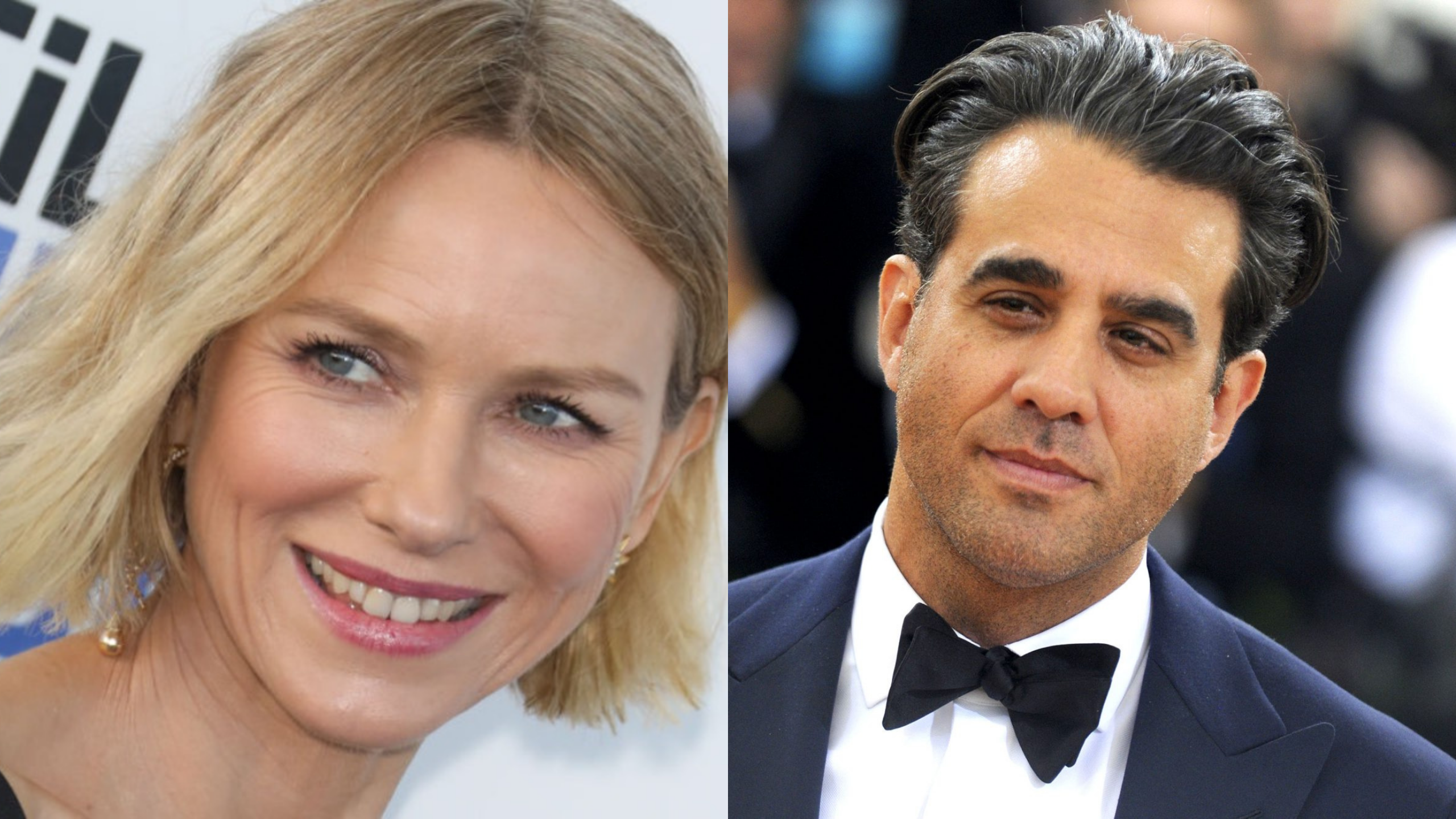 Murphy is working on the series with his frequent collaborator Ian Brennan, and the story follows “a married couple (Watts, Cannavale) whose move into their dream home is being threatened by terrifying letters from a stalker, signed ‘The Watcher.’”

The series is inspired by the infamous ‘Watcher’ house in New Jersey. As the story goes, a couple bought a 1905 Dutch colonial revival in 2014 for nearly $1.4 million. “They were forced to abandon their new home over chilling letters from ‘The Watcher,’ who claimed to have been ‘watching’ the house for decades. ‘I am the Watcher. Bring me your young blood,’ one of the notes read.”

The family ended up trying to sell the house, but no one would buy it. So, they rented it out. “In 2017, the renter also received a sinister letter from ‘The Watcher,’ too threatening their life. The house ultimately sold in 2019 for $959,000. The identity of ‘The Watcher’ remains a mystery.” Filming is set to begin in the fall.